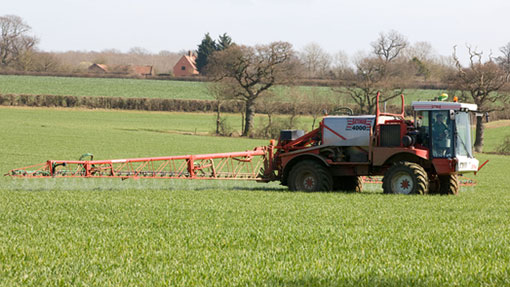 Bayer CropScience says the supply of one of its key fungicides, prothioconazole, may be under some pressure this season as its planned output of the product has been disrupted.

The agrichemical giant adds this disruption has been caused by a temporary production shortfall and it is working with its distributors to minimise the impact.

The straight fungicide is sold in Bayer’s Proline, while it is used in a mix with the SDHI bixafen in Aviator, and also used in other products such as Fandango and Siltra Xpro.

The group says it has seen a rise in the global demand for prothioconazole which is used in cereals and oilseed rape and has made new investments to meet this demand.

“This new capacity is now in place but the planned prothioconazole output has been disrupted by a temporary production shortfall,” the group said in a statement.

Bayer says its fungicide range has seen unprecedented demand and the company added that it will continue to work to meet these requirements.