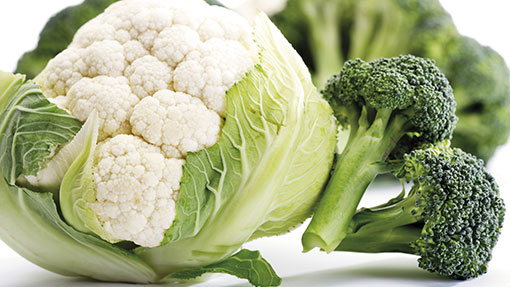 A UK campaign to promote brassica crops and the benefits of eating greens has been boosted by the award of substantial EU funds.

The Brassica Growers Association (BGA) has successfully secured its share of £23m of European funding to promote its Love Your Greens campaign.

It is one of 20 programmes granted the exclusive funding, which will be used to continue running the successful Love Your Greens campaign – the consumer-facing educational campaign promoting brassica crops.

The BGA is the only UK organisation to receive a share of the funding pot, which aims to promote agricultural products in the EU and third-world countries.

The announcement follows on from the BGA securing Horticulture Development Company funding last year to support the three-year programme targeting parents and children.

The additional EU money will allow for an expansion of the campaign, which is now reaching the end of its first year. Achievements include the launch of a new website and media partnerships targeting parents and children.

Activities planned for the second year of the campaign include the distribution of tens of thousands of free seed packs to schools, community projects and families, to educate children on the origins of their food. There will also be a recipe book for students.

“The Love Your Greens campaign has seen an incredible response and we’re really pleased with the impact it has had so far,” said BGA chairman Matthew Rawson.

“We aim to make it bigger and better over the next two years, with a really exciting programme of activities still to come.”

A survey published by the BGA in March found that the nation is divided over brassicas.

Half of Brits have not tried kale, one-third have not eaten turnip and around one in 10 have not tasted broccoli or cauliflower, the poll found.

Of all the vegetables mentioned, children were least likely to like the taste of sprouts (30%) and to have tried kale (37%).

Despite a split opinion over brassicas, greens are big business in the UK, with their sector of fresh produce worth more than £550m.