Over the past 20 years marker-assisted selection has enabled OSR breeders to make great progress in introducing a succession of yield-protecting traits – like double phoma, pod shatter and, most recently, TuYV resistance – into the crop to reduce its vulnerability to particular production challenges.

At the same time, advanced hybrid breeding has enabled these traits to be rapidly and reliably combined with one another and steady improvements in yield and quality. 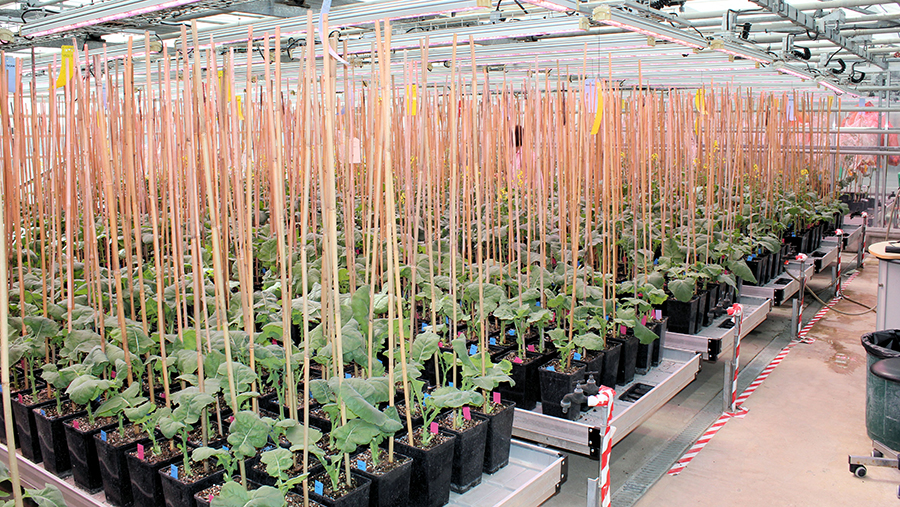 Improving combinations of more complex characters like tolerance to climatic stresses, however, has proved more difficult. Governed by many genes in different locations, each with relatively small and quite different effects, they are far less responsive to the individual marker approach.

And, while traditional selection under high stress environments can be valuable, progress is invariably much slower.

Enter genome-wide selection, employing artificial intelligence supported by the dramatic pace of recent improvements in genetic mapping and data processing – not to mention new technologies for analysing information from the field.

“Until recently the primary focus in plant breeding has been on identifying which parts of the chromosome were associated with key traits and fixing these in our parent lines so we could reliably combine them into restored hybrids,” explains Dekalb breeder Matthew Clarke.

“But with genome-wide selection we are turning this on its head.  We start by genetically profiling our best-performing varieties in different environments to identify whole blocks of their genomes that are distinctively associated with the resilient performance we need, including the hybrid vigour unique to them.

“Knowing what we are looking for, we then actively seek these blocks of genes in our parent lines, using sophisticated models that estimate with considerable accuracy the breeding value of parents for the outcomes we want. 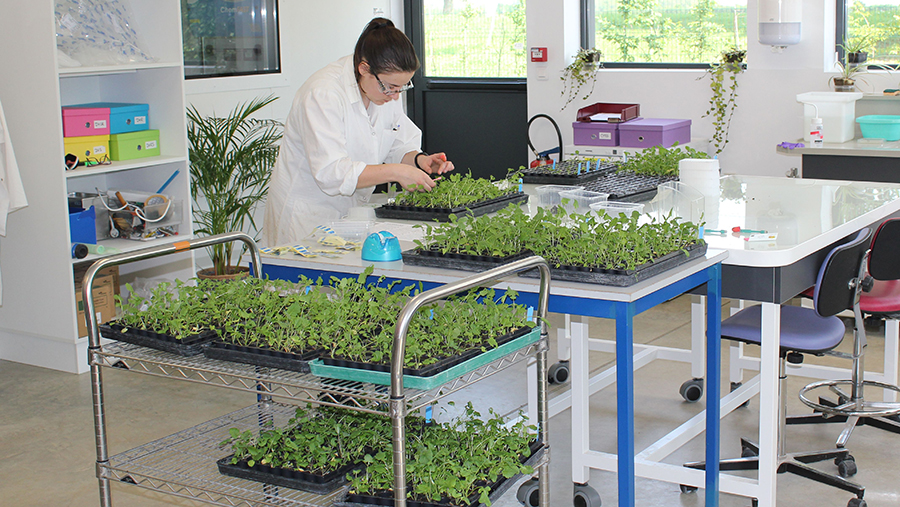 Made possible by the hugely greater resolution we have in genetic sequencing these days, this approach moves us from selecting the best to designing the best.

“We see it making a particularly big impact on improving the reliability of oilseed rape growing while significantly accelerating rates of yield and oil quality improvement.

Whether this superior environmental stability comes through a reduced sensitivity to key stresses or a great ability to recover from them, it will also depend on sufficiently wide selection of promising genetics under challenge field conditions.

And it will require a refocussing of national testing work to place greater emphasis on robustness rather than simple output maximisation.

Basing all his Dekalb variety development work on completely untreated breeding and selection trials run across a huge range of stress situations at a wide range of UK and European sites, Matthew Clarke is more aware of these essentials than most.

“We continue to insist on selecting and testing all our emerging hybrids without any crop protection support right thorough to their NL2 stage of development,” he says. What’s more, we deliberately do so in situations known to present particular disease, pest and other environmental challenges.

“While they may not look as impressive as many in maximum-output National and Recommended List trials, this allows us to only bring forward hybrids we are confident have the underlying genetic strength to perform consistently well in the field for their particular environments.  Which they continue to do to great effect. 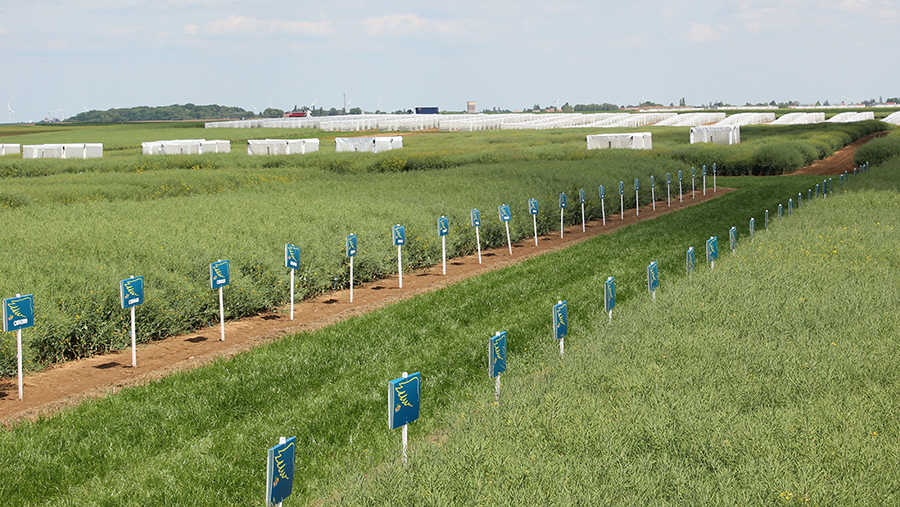 “This gives us great confidence they are as tolerant as they can be to a broad range of environmental stresses – including winter cold and summer drought as well as disease and viral pressures beyond those to which they carry known resistance.”

A classic case of this is the superior tolerance to nutrient stress shown by the latest high- reliability Dekalb hybrids.

Both widely-grown DK Excited and RL candidate DK Exposé, however, lost less than half this gross output at 0.09t/ha and 0.11t/ha respectively, together with a quarter that of the 0.44kg/ha lost by the variety least tolerant to nitrogen reductions.

In doing so, they follow in the footsteps of a number of Dekalb hybrids introduced since DK Exception – the first variety to emerge from the breeder’s restricted-nitrogen development programme in 2016.

Much of the superior environmental stress tolerance the Dekalb programme has built into its hybrids over the years is considered to be related to their greater branching ability, in general, and branching from lower down the stem, in particular.

Marrying this understanding with today’s genetic technologies leaves Matthew Clarke confident of being able to breed increasingly high levels of tolerance to important climatic as well as pest and disease stresses into oilseed rape.

He hastens to add that no genetics can completely protect the crop from the most extreme climatic shocks like lengthy flooding or prolonged drought. At the same time, he insists that the right agronomy is essential if such genetics are to do their job.

This has to make variety-specific agronomy an increasingly important essential alongside the genetics we develop in reducing OSR risks.”