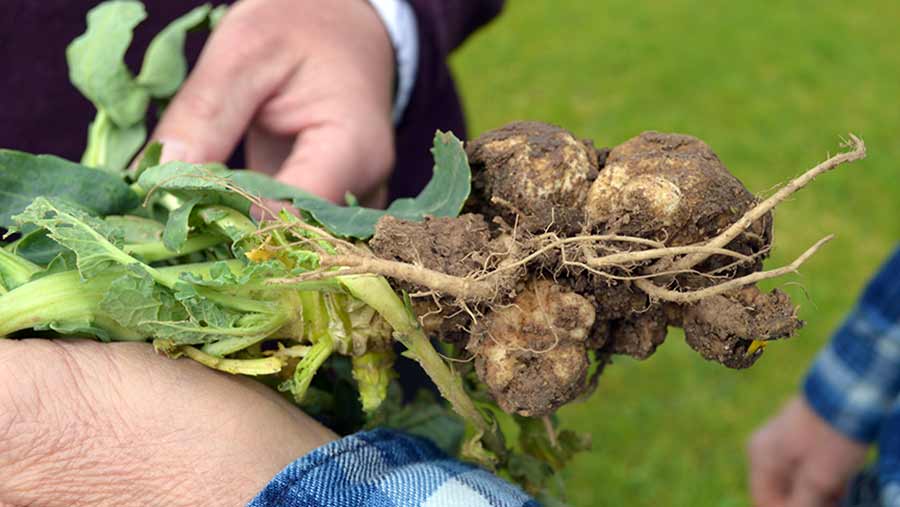 When clubroot hit Tim Care’s farm his oilseed rape yields halved and he had to work out a strategy to cope with this damaging soil-borne disease.

Yields dropped sharply to a little over 2.5t/ha in his worst infected fields, which had grown rapeseed every other year over the last two decades on his Northamptonshire farm.

Warmer and wetter weather along with tighter rotation of brassica crops, such as oilseed rape, have seen an upsurge in the disease across the country, which can remain in the soil for up to 20 years.

The tight wheat-rapeseed-wheat rotation on his heavy land had led to the disease rearing its ugly head, so the farm cropping strategy had to be put into reverse.

“We were sailing into a storm, and we just kept sailing,” he tells Farmers Weekly.

Now the oilseed rape area is down, wheat is being grown for three successive years, drainage improved, liming stepped up and he is trying out varieties with resistance to this damaging disease.

“We first saw the disease three years ago. We had never seen clubroot before and could not believe it could be a problem,” he says.

The disease was first spotted in one field in 2014, this spread to five fields the next year, and in the worst fields yields fell to 2.7t/ha compared with the farm’s best-ever year for rapeseed in 2013 when average yields topped 5t/ha. 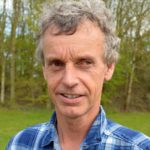 This first case of clubroot was seen in a field which had been in the farm’s tight oilseed rape-winter wheat rotation for the longest, and on a particular area of very acidic soil.

Clubroot affects the roots of brassicas and related plants by a soil-dwelling micro-organism leading to massive swelling, distortion and severely retarded root growth producing stunted plant or even no plants.

The disease affects brassica crops such as oilseed rape, cabbages and Brussels sprouts and can be seen first as galls, like tumours on the roots.

“We first noticed it in a small patch of soil where wheat did not perform in the previous season, and it turned out to be horrendously acid soil,” he says.

That brought about a change on his 400ha arable Lower End Farm, at Brafield-on-the-Green, just two miles east of Northampton, and he now estimates that about one-quarter of the farm is infected with clubroot.

The oilseed rape area is now down to under 40ha from 200ha previously, any waterlogged patches drained, liming increased and he is looking to establish his rapeseed later in the summer.

Oilseed rape yields were good in the generally poor-yielding harvest of 2016 at 3.3t/ha, but he is clear that the “20-year party” of tight wheat-oilseed rape rotations is over as it has left him with the financial headache of higher costs to control the disease.

His traditional way of establishing oilseed rape has been autocasting the seed when combining the preceding winter wheat crop, which often means very early drilling.

As clubroot is exacerbated by early sowing, Mr Care is looking to use late maturing feed wheat varieties cut in the last week of August ahead of his oilseed rape in clubroot problem fields as a method of establishing the crop later.

This will hopefully minimise the time the rapeseed is in the ground when soil temperature and moisture levels are conducive for clubroot developing in the late summer months.

Low or no risk of clubroot

Researchers suggest clubroot may be present at very low levels in most soils and is just waiting for tight rotations of brassicas crop and warm and wet weather in the late summer to explode into a real problem. 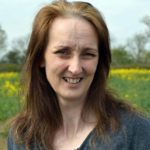 Julie Smith, senior researcher at crop consultants Adas, says soil temperatures above 16C and good rainfall in the late summer have both helped encourage more of the disease.

On one site in Herefordshire, there was a one-month window stretching for the whole of August in 2015 when soil temperature was high enough for infection to occur, and by 2016 this window had widened to cover both August and September.

She suggests clubroot and other soil-borne diseases such as verticulum wilt, could be one of the factors for the wide yield variations seen in oilseed rape between seasons.

“Everything suggest that clubroot will become more of a problem rather than less of the problem,” she says.

For every 10% of plants infected by the disease can cut yields by 0.3t/ha and in extreme case of 100% clubroot, yields can be cut to below 0.5t/ha.

She points out that clubroot is exacerbated by tight rotation, acidic and wet soils, and growers should look to avoid very early drillings in these high-risk situations.

David Leaper, oilseed rape specialist at agronomy group Agrii, undertook a survey of 90 of the group’s nationwide agronomists earlier this year, and 65% of them reported seeing more cases of clubroot in their areas. 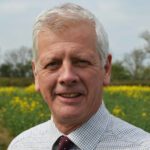 The survey showed there was a greater occurrence of the disease in the wetter North and West of the country, whereas the problem was less pronounced in the drier East.

This increase in disease incidence was likely to have been caused by poor soil conditions, poor liming and warmer and wetter weather in late summer, he adds.

“Tighter rotations are an important factor, but others such as soil and weather are also key factors,” says Mr Leaper.

The disease can by carried by brassicas crops, which include turnips and fodder beet and also cruciferous weeds such as a charlock, runch and shepherd’s purse.

Chris Letts, agronomist at Agrii, points out cover crop mixes should be carefully selected where clubroot is a risk, and brassicas such as mustard and radish avoided.

“If you have got a lot of oilseed rape in your rotation, don’t touch brassicas in your cover crops, just use rye and vetches,” he says. 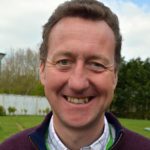 Varieties with resistance to clubroot, such as Cracker and Mentor, have been used in high-risk areas such sa Scotland, but there is a yield penalty with these varieties.

Varietal resistance is not absolute and these only give certain resistance to some of clubroot’s pathotypes and should be used in package with other control methods.

These include his group’s Platinium and Pliny varieties, along with Limagrain’s Archimedes. He says seed of the two Monsanto varieties should be fairly widely available this summer.

“If growers have clubroot problems then they should use of a package of methods including the use of varieties with clubroot resistance,” he says.