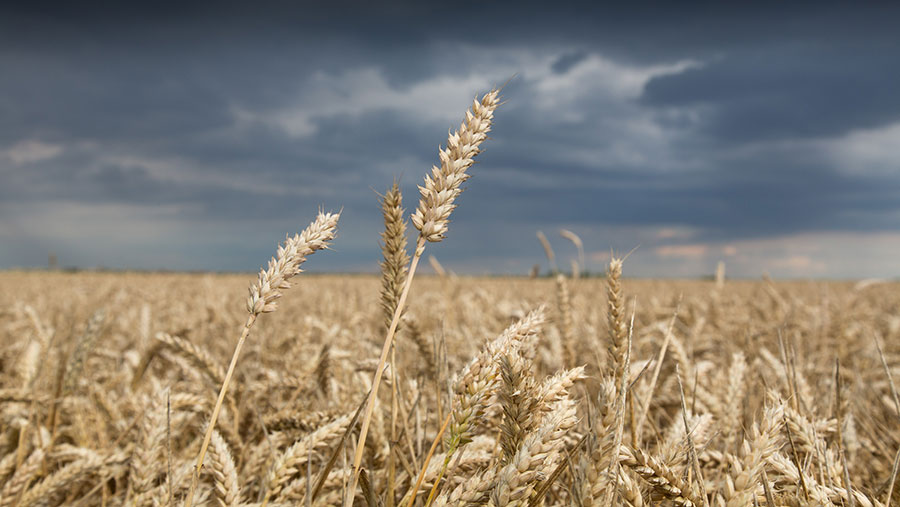 Growers have revealed serious concerns over EU proposals to ban all uses of neonicotinoid seed treatments, including on cereals.

In a survey commissioned by Bayer CropScience, some 60% of the 1,260 growers polled said they had used neonic seed treatments Deter or Redigo Deter in cereals this harvest year. And of those growers, 80% said a ban would have an impact on their ability to grow the crops.

Dr Julian Little, spokesman for Bayer’s crop science division in the UK, said the survey highlights the serious repercussions that would result if the European Commission’s proposals went ahead.

He highlighted the need for British growers to become more competitive after Brexit with farmers across the world, but these proposals would seriously impede their ability to do so by lowering crop yields and quality.

Dr Little said: “The UK government should vote against these proposals at the forthcoming EU standing committee outright as wanton vandalism of UK agriculture.

“The cereal farmers in this survey have shown very clear concerns, but these proposals also threaten sugar beet growers, farmers and vegetable producers.”

After a three-year moratorium on three types of neonicotinoid pesticides for use on flowering crops such as oilseed rape, introduced in December 2013, the European Commission is considering an extension of the ban to cover all crops.

Environmentalists are lobbying the commission to introduce a total ban on neonics to protect bees and other pollinators.

Neonics are currently used on about half of the UK wheat crop to control aphids that spread pathogenic diseases, and deter slugs.

If a complete ban is passed, farmers will turn to foliar sprays of broad-spectrum insecticides such as pyrethroids to tackle barley yellow dwarf virus (BYDV), which is spread by aphids.

Despite these being available, more than 50% of farmers believe a ban would result in decreased crop yields.

Eighty-two percent of farmers surveyed said they would need to spray more regularly after a ban, and 74% said pest control would be more expensive.