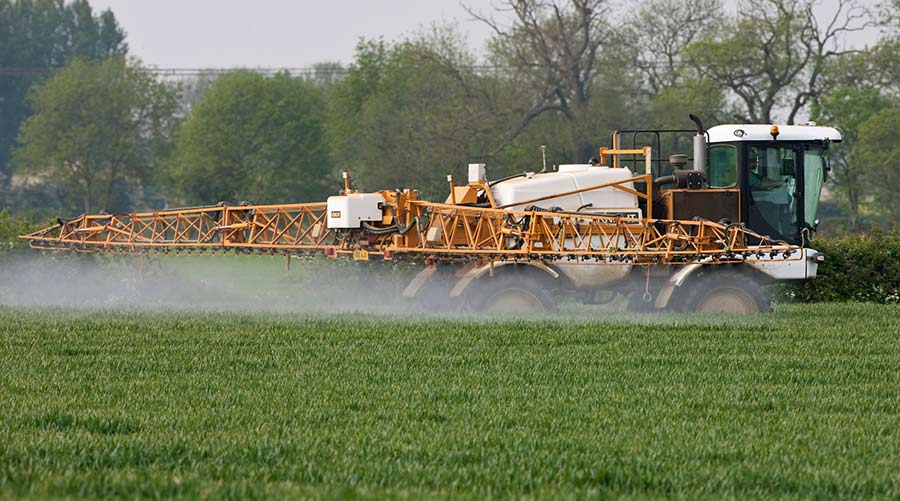 France’s health and safety regulator has announced a ban on the sale of epoxiconazole after classifying it as an endocrine disruptor that poses risks to human health and the environment.

In an announcement on Tuesday (28 May), the country’s Agency for Food, Environmental and Occupational Health & Safety (ANSES) said the widely used crop fungicide is a “worrying danger” to human reproduction.

“On the basis of the criteria of the new European Endocrine Disrupter Regulation, the agency confirms the endocrine-disrupting nature of this substance, which is also on the list of candidate substances for substitution at European level,” said the statement.

“It [ANSES] considers it necessary to withdraw from the market epoxiconazole products and has notified its intention to the holders of marketing authorisations.”

Epoxiconazole, which is mainly produced by German chemical giant BASF, is used to control a wide range of fungal diseases in cereals and sugar beet.

BASF has already introduced alternative chemistry, such as Librax, which do not contain epoxiconazole, for broad spectrum activity against all major diseases in cereal crops.

ANSES said it was acting on a 2017 European Union review of endocrine-disrupting substances which are suspected of disrupting human hormonal systems.

“This persistent and toxic substance, a suspected carcinogen and presumed to be toxic to human reproduction, is still authorised in Europe today,” it added.

The marketing licence for 76 products containing epoxiconazole will be withdrawn from France by May 2020. During this time, there will be a transition period to allow farmers to use up stocks of the fungicide.

The agency said it would inform the European Union of its decision, which itself must decide whether to renew epoxiconazole’s licence in April 2020.

According to the World Health Organization, endocrine-disrupting chemicals are “suspected to be associated with altered reproductive function in males and females; increased incidence of breast cancer, abnormal growth patterns and neuro-developmental delays in children; as well as changes in immune function”.

The loss of agrochemical actives as a result of EU endocrine-disruptor legislation has the potential to cost UK agriculture more than £905m – or 10% of current farmgate value, according to a 2014 Agriculture and Horticulture Development Board (AHDB) report.