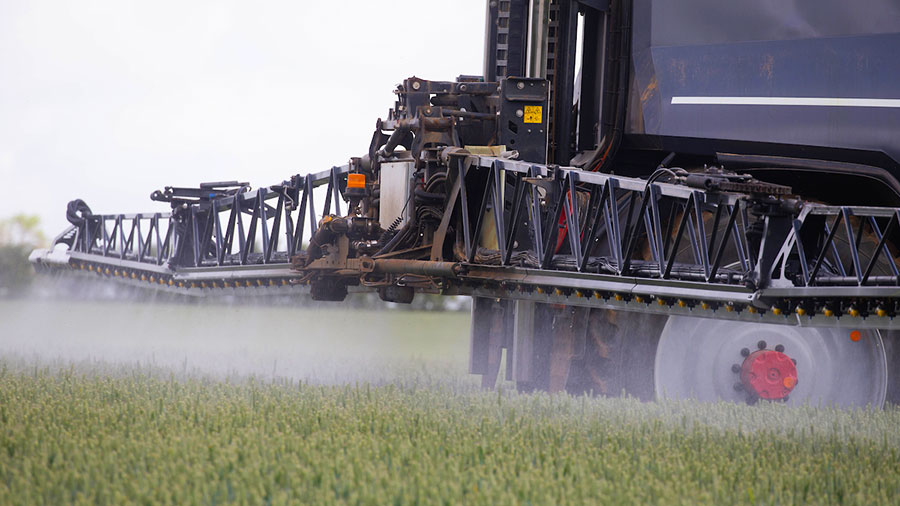 A second pesticide manufacturer has launched a version of the most widely used azole fungicide, which it claims offers improved cereal and OSR disease control over the current market leader.

Adama has launched a straight prothioconazole fungicide Soratel ahead of the fungicide season.

Adama’s version features the company’s Asorbital formulation technology, which comprises of a unique combination of two solvents and an adjuvant.

Fungicide product manager in the UK Mel Wardle explains that it improves uptake of the fungicide into the leaf and enables excellent systemic movement of the active ingredient through the plant.

“Our mission wasn’t simply to bring yet another generic prothioconazole product to the market, but to develop an all-new formulation that offers real and tangible benefits above and beyond those already available from other prothioconazole based fungicides.”

EU trials have shown that, at the same active rate (kg/ha), Soratel consistently and reliably provides a notable improvement in disease control under a range of conditions compared with the current market leader, adds Ms Wardle.

“Specifically, under UK conditions, trials have shown that Soratel is up to 13% more efficacious against fusarium than the current market leader,” she explains.

Similar results are also reported when used to treat sclerotinia in oilseed rape growing in a maritime climate.