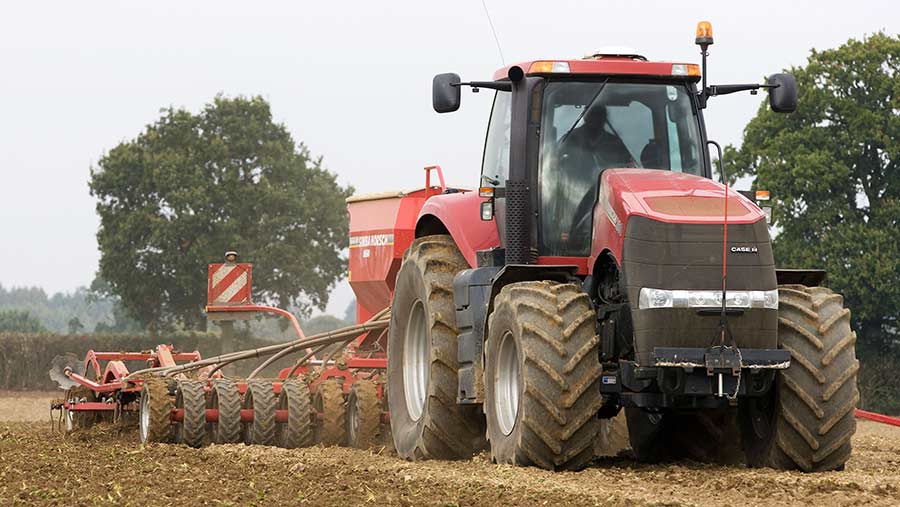 Winter wheat growers will have up to 19 December this year to use three neonicotinoid insecticides as seed treatment for crops such as winter wheat before they are banned.

The European Union moved to ban these three insecticides earlier this year for use as seed dressings for all crops outside glasshouses due to the serious danger they pose to bees, and now the UK is highlighting details of their withdrawal.

These three neonics – imidacloprid, clothianidin and thiamethoxam – have already been banned for use in flowering crops such as oilseed rape since 2013, but now the ban is being extended to key crops such as winter cereals and sugar beet.

Under the new rules from the Chemicals Regulation Division of the Health and Safety Executive, the three neonic products will be able to be sold to the seed trade up to 19 September and then growers will have up to 19 December to drill treated seed.

Products that include these neonics include Deter and Redigo Deter for use in winter cereals, and products such as Poncho Beta and Cruiser SB for sugar beet.

Neonic dressings are currently used in sugar beet to control the aphids that spread virus yellows disease, but these products will not be available for the 2019 crop.