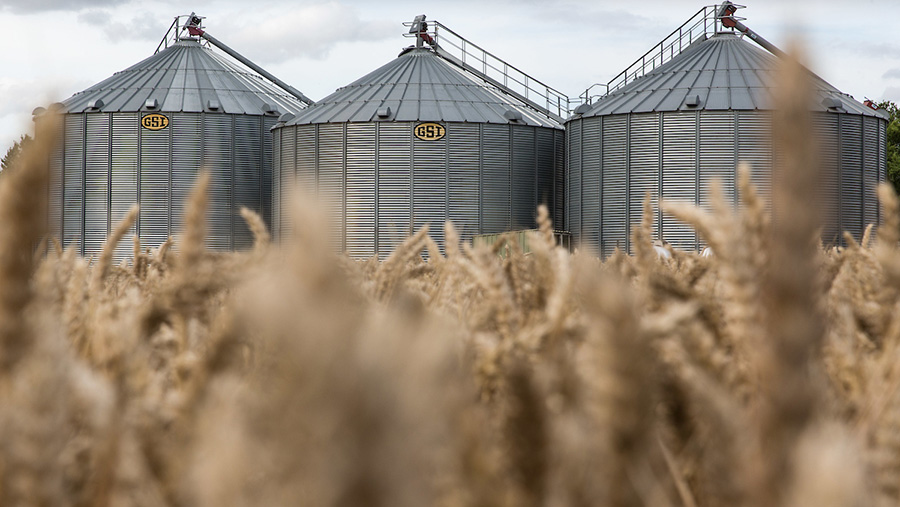 Flour millers have been left disappointed after finding lead shot contamination in milling wheat in cereal grains at intake.

Trade association UK Flour Millers says it wants to raise awareness among farmers selling grain to mills to encourage them to take action to ensure their product is food safe.

The milling process flattens the shot, making it harder for metal detection systems to discover the problem.

Steel shot is easier to deal with as mills are equipped with magnets, but that too should not be present in wheat that is being sold to mills.

Once found, wheat and flour contaminated with lead shot will be sent to an anaerobic digester, contributing to food waste.

Joe Brennan, UK Flour Millers’ senior technical adviser, said: “Lead shot sinks to the bottom of a trailer as grain is hauled to a mill and its size and density makes it difficult for the sampling spear to bring it up and be detected at intake.

“While mill cleaning equipment will, in most cases, remove the lead shot, it obviously should not be in there in the first place and can, in rare cases, contaminate the flour.”

Mr Brennan said it was “disappointing” that lead shot contamination continues to be a problem as it is easily avoidable.

It is believed that contamination is the result of pest control activity within grain stores, despite the organisation often being assured that shooting would not happen there.

Last month, a mill customer detected lead in their product and the alloy was confirmed as that found in lead shot.

It prompted the customer to pressure the miller to replace the domestic wheat with imports in that flour blend, to avoid a repeat incident.

The UK Association of Cereal Food Manufacturers says under no circumstances should shooting be used for pest control in grain stores.

Mr Brennan said it is good news that the latest version of the Red Tractor standards for combinable crops will prohibit this, insisting “there is no shooting over stored grain”.

UK Flour Millers was formerly known as the National Association of British and Irish Millers (Nabim) before it was rebranded in January. There are 32 member companies operating 52 flour mills.

Flour is found in about 30% of food products in UK supermarkets, being used to make bread, biscuits, cakes, pies, pizzas, pastries, batters, coatings, and as a versatile food ingredient.