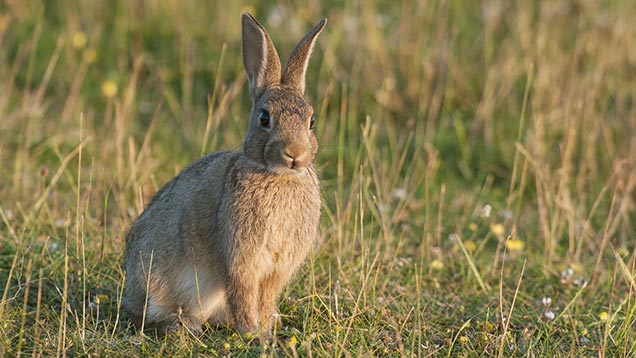 New legislation affecting the control of rabbits, rats and moles on farms is due to come into force in nine months.

From 26 November, farmers and gamekeepers will need to hold a certificate of competence by law to use alumunium phosphides to control these pests in their burrows – even if they have had previous training in this area.

The use of aluminium phosphide products, such as Talunex and Phostoxin, has long been governed and restricted.

However, the new rules introduce a legal requirement for users to be certified under the Plant Protection Products (Sustainable Use) Regulations 2012.

Users will have to hold a City and Guilds Level 2 Award in the safe use of aluminium phosphide for vertebrate pest control.

The qualification has been developed for pest controllers, gamekeepers and farmworkers who use aluminium phosphide to control rats, moles and rabbits and addresses the requirement that users must hold a recognised certificate for the use and purchasing of the product.

It consists of a theory unit, which is assessed by a short exam, and a competence unit, assessed by practical exercises.

David Cross, chairman of Ramps UK, said: “It’s a rule that will affect a lot of people and we want to make sure those who have not yet gained the qualification do so in plenty of time.

“A large number of candidates are already taking the course and numbers are growing. Demand will inevitably exceed supply as the deadline approaches so I would urge people who will be affected to act soon.”

Phosphine is a vitally important fumigant used to control rabbits, rats and moles and a wide range of invertebrates, which can infest stored food.

However, it is the most toxic substance used for controlling pests in the UK and as such, according to Ramps UK, deserves “special attention” to protect both people and non-target animals.

Once a user qualifies, their details – with their approval – are passed on to Ramps UK for registration.

Training can organised through distributors or via the Ramps UK website.