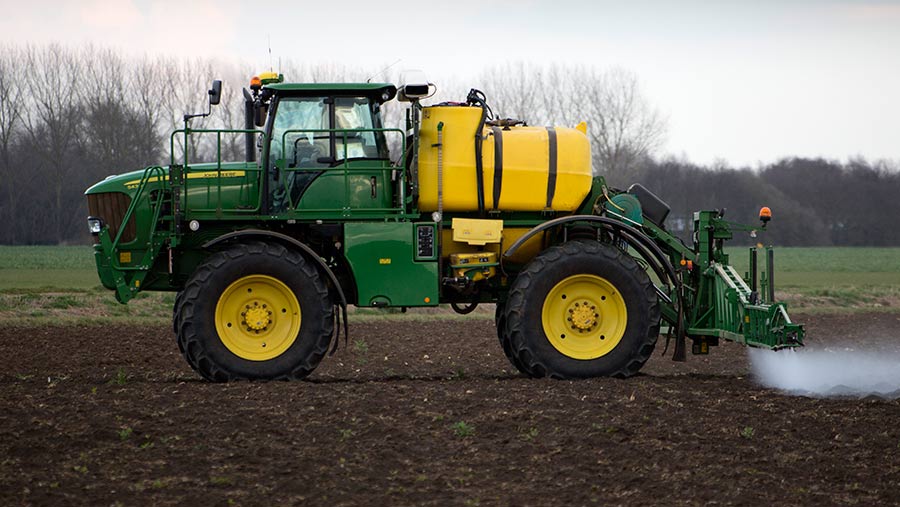 The US government has concluded glyphosate is safe and unlikely to cause cancer in humans – despite a number of lawsuits linked to the weedkiller.

In a statement on 30 April, the US Environmental Protection Agency (EPA) reaffirmed that glyphosate “is not a carcinogen” when used according to the label.

The conclusion from president Donald Trump’s administration is a significant boost for Bayer CropScience, which manufactures the glyphosate-based weedkiller Roundup.

Two recent high-profile court cases have ruled in favour of cancer patients who claimed their use of Roundup caused their non-Hodgkin’s lymphoma. The two rulings alone could cost Bayer $158.5m (£123m) in damages, if its appeals are not successful.

The German agrochemical company also faces lawsuits from about 13,400 plaintiffs in connection with the use of glyphosate.

In a statement, Bayer said it was pleased that the EPA and other regulators continue to conclude that glyphosate is not carcinogenic.

“Bayer firmly believes that the science supports the safety of glyphosate-based herbicides,” said a company spokesman.

Bayer insisted that an “extensive body of science on glyphosate-based herbicides for more than 40 years continue to conclude that these products are safe when used as directed and that glyphosate is not carcinogenic”.

In the EPA statement, the US agriculture secretary Sonny Perdue, said his agency did identify ecological risks in 2017 with the use of glyphosate, especially towards monarch butterflies and other pollinators.

To address these risks, EPA is proposing management measures to help US farmers target pesticide sprays on the intended pest, protect pollinators, and reduce the problem of weeds becoming resistant to glyphosate.

In the US, glyphosate is used on more than 100 food crops, including glyphosate-resistant maize, soya beans, cotton, oilseed rape and sugar beet.

Glyphosate is a widely used herbicide that controls broadleaf weeds and grasses. It has been registered as a pesticide in the US since 1974.