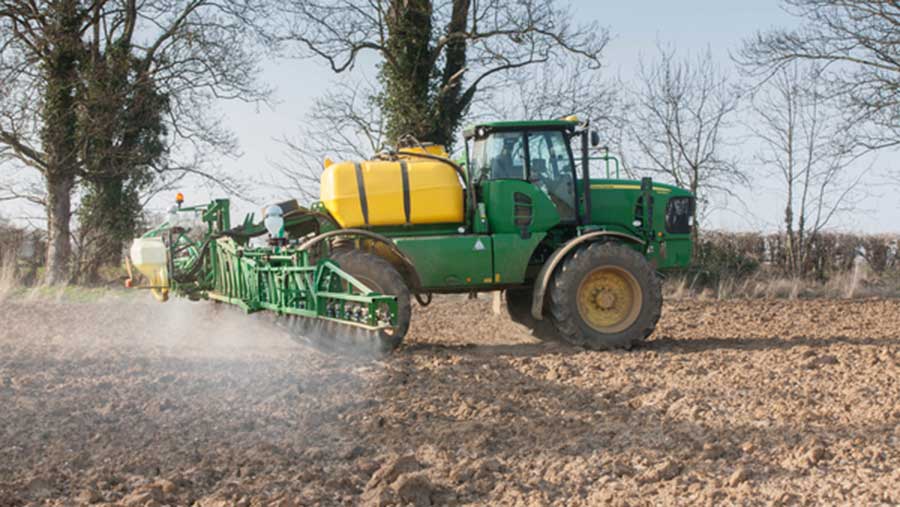 A new proposal to extend the licence for glyphosate for up to 18 months is to be put to the vote next Monday (6 June), as the EU Commission tries to find a middle path between supporters and opponents of agriculture’s number one weedkiller.

With the EU licence due to expire at the end of June, member states have been split on the issue, following conflicting scientific advice as to whether the product is carcinogenic or not.

The EU had originally sought a 15-year renewal, but reduced this to nine years in a proposal put to member states on 19 May. But with France joining the group of countries opposed to glyphosate, and Germany set to abstain, the commission could not muster sufficient support.

Following concerted diplomatic efforts, the commission has now prepared a fresh proposal. This calls for an extension of the licence pending a new study into the safety of glyphosate by the European Chemicals Agency, which is due to report in 2017.

Speaking to journalists in Brussels on Wednesday (1 June), EU health commissioner Vytenis Andriukaitis said the EU had the strictest licensing procedures in the world, stressing that “decisions should be based on science, not on political convenience”.

“We have called for the expert committee to meet on 6 June to discuss the file once again and take a vote on the basis of a limited extension of the current approval, until the European Chemicals Agency’s opinion dispels the remaining doubts,” he said.

The EU Commission would also encourage member states to ban the coformulant POE-tallowamine, minimise the use of glyphosate in public parks and reduce pre-harvest uses.

If the vote goes against the commission proposal, then it would next be considered by an appeals committee, and could even be put into effect under the EU Commission’s own jurisdiction. Mr Andriukaitis said he was optimistic this would not be necessary.

Meanwhile, the Glyphosate Task Force, representing manufacturers, has written to the commission claiming an extension is unnecessary and a full licence renewal is justified.

The letter points to the bulk of scientific opinion, which says there are no safety concerns around glyphosate, including a new study by the World Health Organization’s joint meeting on pesticide residues. According to the full WHO report just published, “glyphosate is unlikely to pose a carcinogenic risk to humans from exposure through the diet”.