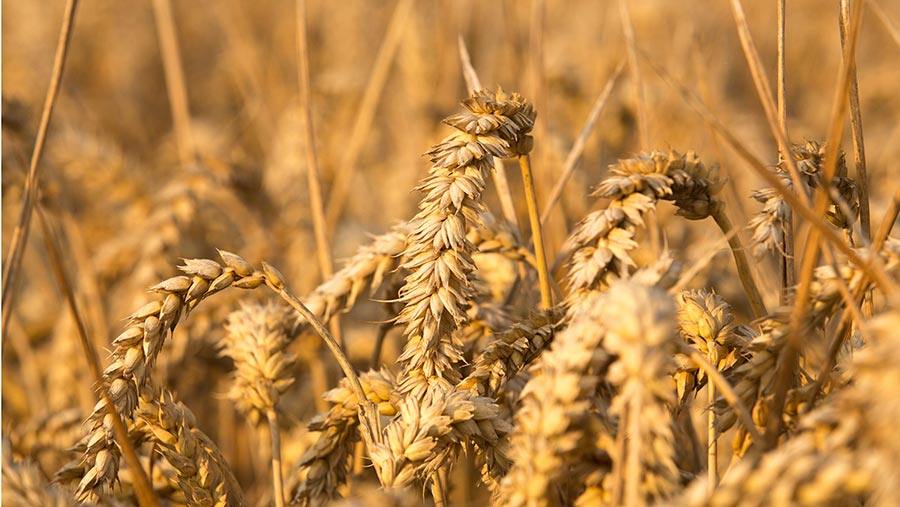 A buoyant market for UK-grown organic grains and pulses means there are good opportunities for profitable organic arable production, according to Organic Farmers and Growers (OF&G).

Steven Jacobs, business development manager at OF&G, said demand for organic food had never been greater, with particularly strong markets for milling wheat (minimum 10.5% protein) and milling oats, as well as feed cereals and pulses to supply the growing market for organic meat, milk and eggs.

Organic cereals account for just 1.2% of total combinable crops in the UK. However, the UK is less than 30% self-sufficient in organic grain.

With a farmgate price for organic milling wheat of about £320/t and an organic spring malting barley price of £330/t, Mr Jacobs said growers could achieve gross margins 40% higher than in non-organic systems.

“This allows for much improved gross margins compared with a non-organic rotation, which is further enhanced by incorporating livestock into the system as a ‘fertiliser’ and to provide potential income during building soil fertility, as part of the crop rotation,” he said.

Mr Jacobs acknowledged that organic arable farming had clear challenges and would not be right for everyone.

Getting the production system right was the first step, but careful marketing was also vital to realise the full potential organic cereal production could offer.

For example, this could involve building direct relationships with millers and bakers, who were often able to be more flexible on proteins levels and Hagbergs than non-organic buyers, as long as they knew in advance.

“It isn’t simply farming without artificial inputs,” he said. “It involves changing how you think – you must convert your head, not just your land.”

OF&G has produced a guide for farmers (PDF) who are considering converting to organic arable production, which explains the yields they can expect, how the conversion process works, likely rotations and an overview of weed and pest control.

It also includes a gross margin comparison table from organic farmer John Pawsey, who farms in Suffolk and who has compared his own gross margins with typical figures from a non-organic farm.