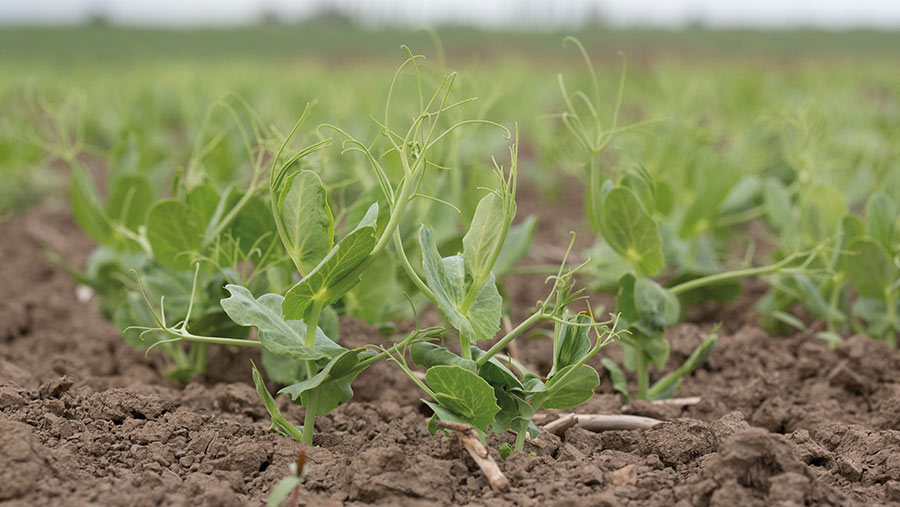 Spring sowings are likely to be down this year, due to the favourable autumn drilling conditions.

But there will still be plenty of fields going under the drill – and with soaring input costs predicted, gross margins have changed markedly compared with last year.

According to a survey by the Andersons Centre and Association of Independent Crop Consultants, farmers plan to sow 1.3% more winter wheat than last year, at 1.81m hectares, with a 5% drop in the oat area, to 189,000ha.

And that’s hardly surprising, given that the forecast gross margin for spring malting barley has dropped from fourth in the rankings to eighth (see table below).

Other big movers are spring oats, which have dropped from fifth to seventh in the table; spring linseed, which has risen three places to fifth; and spring rapeseed, up two spots to fourth.

“In late 2021, Group 1 milling premiums were about £40/t over feed – more than £20/t higher than in late 2020. Wheat futures also remain very strong against historic levels.”

However, that’s still well below the 2017-21 average of 472,000ha due to high input costs and the persistent issue of cabbage stem flea beetle attack.

“Spring nitrogen inputs may be lower, but so is yield,” says Mr Webster. Even so, the gross margin looks attractive at £611/ha. Of course, individual cost make-up will inform on-farm decisions, and high fertiliser prices are of particular concern.

“If we assume an application rate of 150kg/ha, the cost has gone from £135/ha to £255/ha. This represents a large capital outlay, which is why we will likely see some changing of behaviour and reduced fertiliser use.”

“Purely from a fertiliser price versus wheat price perspective, application would make sense, providing you can hedge some of the cost by selling grain.”

Make the most of nutrition

But fertiliser isn’t the only cost that has increased, so margins will be a challenge, adds Mr Webster.

“Consumer price inflation is about 4% at the moment. With this in mind, it is more important than ever to pay close attention to your bottom line and adjust accordingly.”

One option is to leave land fallow – and the Andersons survey showed farmers planned to increase the fallow area by 15% to 306,000ha.

“This could be linked to rising costs, as well as the move away from direct payments, with less-productive land earmarked for environmental schemes.”

That said, if commodity prices remain high, it is worth spring cropping, he adds. Topping the gross margin table are marrowfat peas, with a forecast margin of £751/ha, based on costings from the John Nix Pocketbook.

But seed availability could be a factor behind a 5.1% fall in the forecast pulse area, to 235,000ha.

“Pulses are likely to be an area of interest owing to lower input costs, provided you can get seed.”

Blue peas come third in the gross margin table, but spring beans are languishing down in sixth spot, with a forecast margin of £599/ha. 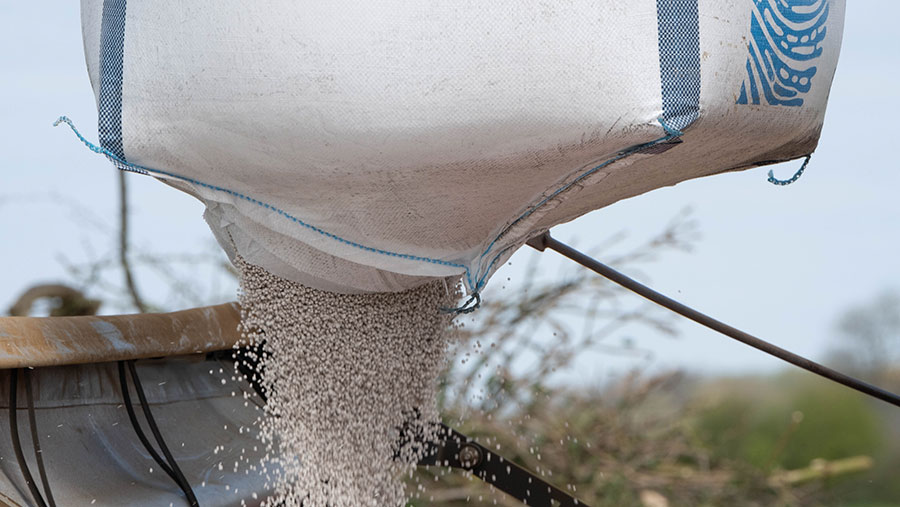 That said, it’s vital to consider the effect of certain crops in the wider rotation, says Roger Vickers, chief executive officer at the Processors and Growers Research Organisation.

“The benefits that beans introduce to the following crop are often underestimated and the nuanced advantages are not revealed in a gross margin analysis.”

Benefits include improved weed control, which reduces labour costs and improves establishment of the next crop. There is also more residual nitrogen in the soil for the following crop, reducing artificial fertiliser needs.

“But remember, pulses can only be included once every five or six years in a rotation. And when it comes to choosing a variety, study the Descriptive List and, if on contract, consult your buyer about what they would like grown.”

It’s also vital to be realistic about costs and yields, he warns.

“Don’t rely on industry figures. Some growers predict wheat yields of 12-14t/ha; at today’s wheat price that is a phenomenal return. But others are more likely to get 7t/ha – that is half the income with costs probably the same.”

Growers should consider the bigger picture. “If you are endlessly pursuing high yields and market values, you need to really look after the soil, taking into account sustainability, resistance, and disease and government policy.” 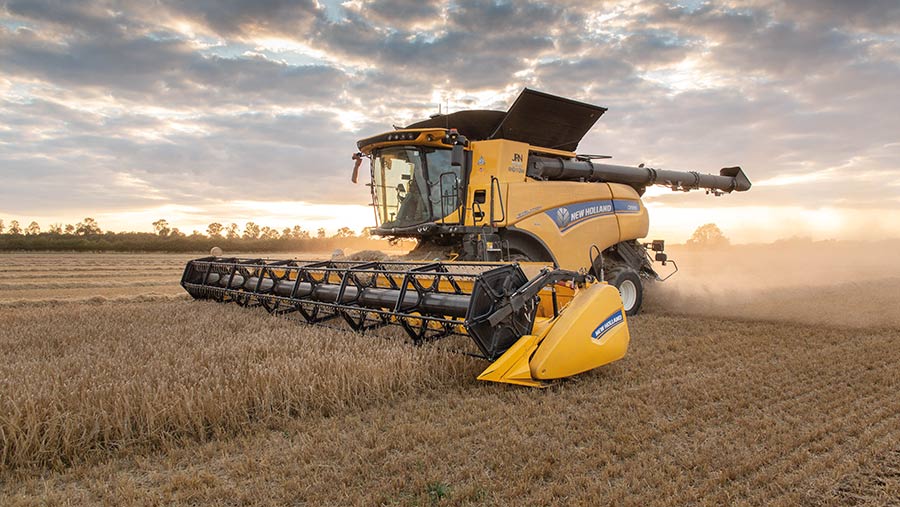 When comparing the financial returns of different crops, Mr Vickers suggests looking at the profitability of whole rotations, not individual crops’ gross margins.

And it’s best to identify fields for pulses in advance, to take action to reduce compaction and ensure optimum levels of potash, sulphate and phosphate. “Understand your farm’s limitations and try to control what you have.”

Other cropping options include spring linseed – but growers got their fingers burned in 2020, so may be unwilling to try it again, says Jock Willmott, partner at Ceres Rural.

Indeed, the Andersons survey showed that the area “other oilseeds” is expected to decline by 6.7% year-on-year. “But sugar beet prices are favourable this season, so that area is likely to remain constant, or even increase.”

It’s also worth looking at alternatives when it comes to inputs, given the need to control costs, he adds.

That may be through the use of urease inhibitors, variable-rate application or precise foliar nutrition.

In the longer term, it’s vital to consider the looming political changes and effect on the Basic Payment Scheme (BPS), warns Mr Webster.

“Overheads are a real challenge: Respect the fact that business income is about to go into a really difficult period. For example, if your BPS is £35,000, take 2% off that next year.

“Farmers will need to adopt a broad approach. Save costs where possible to mitigate any loss in income.”