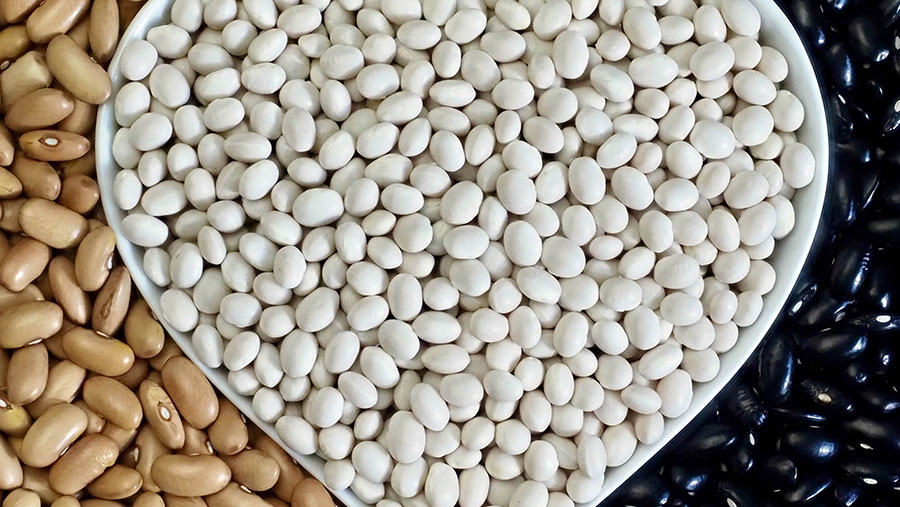 UK farmers could soon be growing haricot beans used to manufacture baked beans thanks to a new initiative between an agronomy company and a university, offering growers a valuable new break crop.

Developed by scientists at the University of Warwick, three bean varieties have been bred to suit the UK growing climate, with the aim to increase UK food production and reduce reliance on imported bean crops.

Under the new supply chain collaboration agreement, a number of pre-commercial field trials will be carried out by the agronomy company.

Detailed research will be undertaken to enable a proof-of-concept to help create a growing model that fits UK farming systems.

Colin Lloyd, head of agronomy at Agrii, explains how the haricot bean varieties can be grown on a commercial scale and offer a broad range of benefits for UK farming.

“Haricot beans could provide an alternative short-season break crop for cereal rotations, improving soil and contributing to responsible land stewardship, as well as adding to the viability of farming businesses,” he says.

All three varieties have been bred to be grown in UK conditions and selected for their quality, versatility and suitability for different end uses.

The varieties are: Capulet, a white bean; Godivia, a blonde variety; and Olivia, a black bean. They are all fast-cooking and suitable for commercial canning in British baked beans.

Growing haricot beans on a commercial scale in the UK also has the potential to reduce food miles.

In the UK alone, the leading brand of baked beans is responsible for shipping in 50,000t of North American beans a year, with other brands currently importing beans from North America and some African countries.

Eric Holub, from the University of Warwick, says self-sufficiency in food production is important for reducing human impact on global climate. 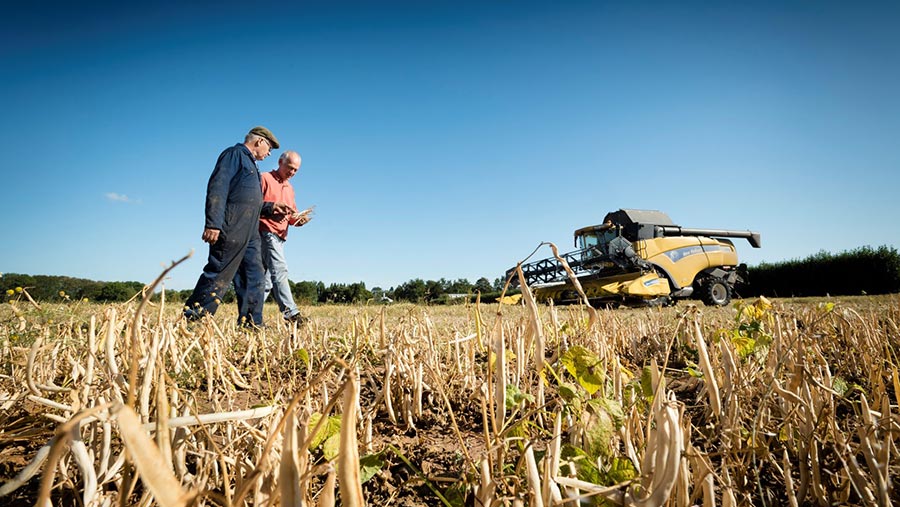 “British-grown beans can help us shift our diets to a healthier future, adding to other UK ingredients to supply the growing trend of flexitarian diets with new markets such as Brit-Mediterranean and Brex-Mexican style food,” says Prof Holub.

Peter Smith, market development and pulse seed manager at Agrii, notes his excitement in working closely with the university and food companies, including Princes Foods, to increase UK crop and food production.