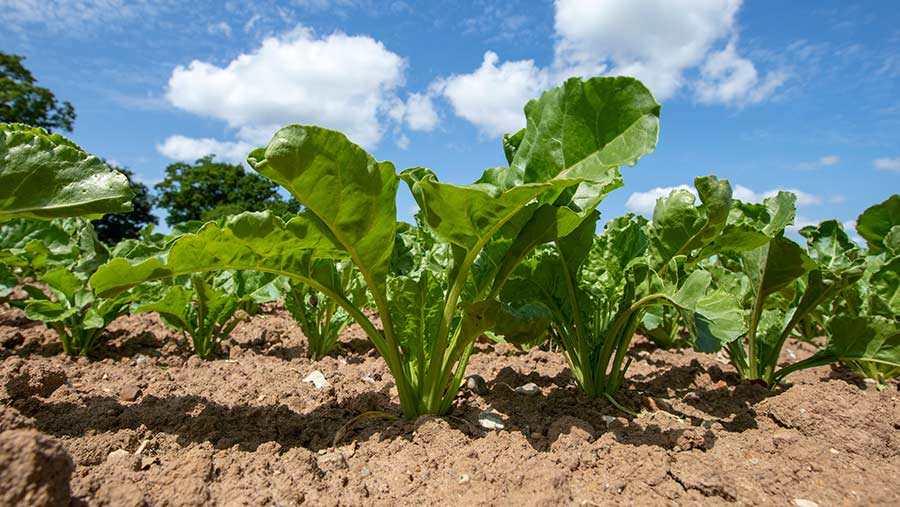 The benefits of adding sugar beet and herbal leys in arable rotations are being investigated in a long-term rotational study in Suffolk, reflecting the changing challenges faced by growers.

After 14 years of results from replicated large plots, the STAR project now includes sugar beet in its spring break crop options and three-year herbal leys in the place of fallow.

The most radical of these changes is the inclusion of herbal leys, which have been introduced to assess their role in improving soil health and restoring soil structure, as well as whether they can help provide “public good”.

“We are now using three-year herbal leys with wheat instead, and will be looking at their effect on soil structure and diffuse pollution, as well as comparing their use to the previous data we have.” 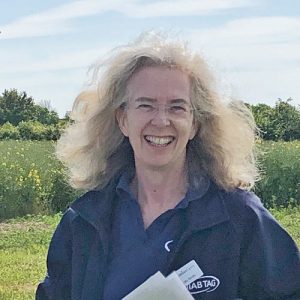 The herbal ley is a 17-component mix, explains Lydia Smith, head of Niab Tag’s Innovation Farm, as the use of a complex system rather than a grass/clover mix is the quickest way to put soil structure back.

The mix’s root structure and area is just one advantage – others include parasite reduction from the chicory component and milk production increases from the inclusion of rib grass where it is grazed, she notes. “There may also be an effect on soil microbial activity.”

The end product is a high-quality, nutrient-rich feed with biopharmaceutical properties, which can be sold. Mowing and grazing are possibilities, as is its use in anaerobic digestion plants.

The seed mix, which costs around £86/ha, forms a tall, dense sward and is very competitive, she reports. “On this site, it was mown in mid-May, as blackgrass was coming up.

“We will be looking at its role in preventing the loss of soil organic matter, as well as its use for aggregate stability and porosity.”

Other questions will revolve around whether a three-year ley has a fit on arable farms, what the lost income might be and whether it can deliver a public good, reveals Dr Smith.

The heavy clay loam soil site also has sugar beet growing on it for the first time, as the crop becomes one of the spring break crop choices, alongside spring beans, oats and linseed.

“It made sense to include sugar beet, as it is grown in this area and forms part of many farm’s rotations,” he continues. “Alternative break crops are being sought by most farmers.”

Simon Bowen of the British Beet Research Organisation (BBRO) also points out the ability to return organic residues to the soil via the tops.

“A high percentage establishment is crucial with the crop, so the different cultivation systems used in this project will be a test for it. A good seed-bed is essential with beet.”

Reduced tillage is of interest and BBRO is starting to look at it, he confirms. “There’s quite a bit done in Germany and there’s been a 5% yield reduction, which is linked to lower plant populations.”

Results from the BBRO’s Beet Yield Challenge have shown that crops benefit from organic soil amendments, performing better where composts and manures are used.

“Cover crops had no effect on yield, but they did on plant population. There were advantages seen on light land,” says Dr Bowen.

A surprising result was the effect of incorporating straw, which was beneficial to yield. “This is something we need to look into – we weren’t expecting this result.” 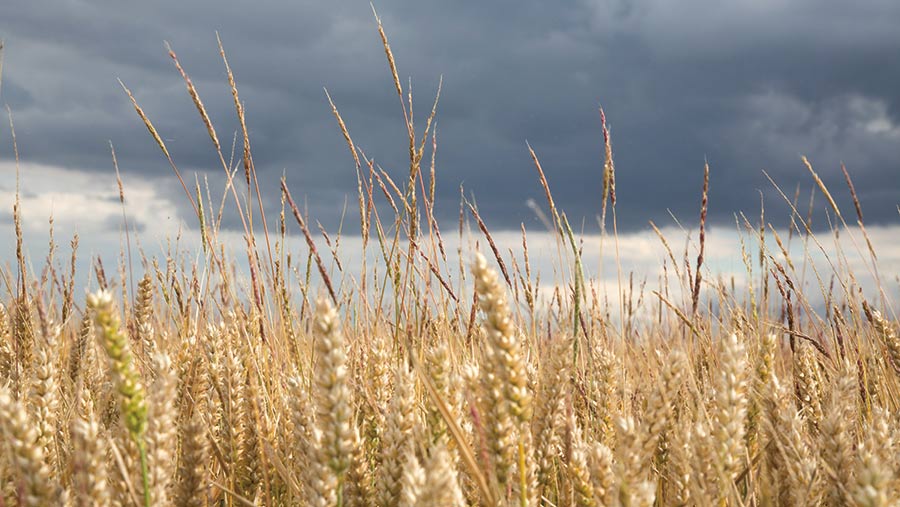 Other features of the project this year include the devastating effects of blackgrass in the shallow-tilled continuous wheat plots, which has overcome the wheat, and the difficulties experienced with oilseed rape establishment.

It’s taken a while, but blackgrass has broken the system. After 14 years, grassweed control in the shallow tilled continuous wheat plots has fallen off a cliff, due to very high seed-bank numbers.

The only surprise is that it’s taken so long, says John Cussans, weed biology specialist at Niab Tag. “On this site, an end-of-September drilling date has had an impact. The wheat has been overwhelmed by blackgrass numbers.”

That’s in spite of a pre and post-emergence herbicide programme, he reveals.

“The question now is what do we do? Should we change the crop management or switch to spring cropping, or something else?”

With resistance to herbicides on the increase, there’s been a move to front loading with pre-emergence herbicides, making success far more dependent on seasonal conditions.

Mechanical weeding could be an option, he acknowledges, but its use has always given more variable results.

“It doesn’t work as well if it’s too dry, as you can’t uproot the weeds, whereas in the wet they tend to re-root.

“So we need herbicides as well.”

Some 13% of oilseed rape crop failures due to cabbage stem flea beetle have been recorded this year, which is higher than in previous ones, reports Niab Tag oilseeds and pulse crop specialist Simon Kightley.

“It’s been a terrible season for establishment, with flea beetle and drought doing their worst,” he says. “The dry spring hasn’t helped either, as nitrogen hasn’t been mobilised.

Last autumn’s sowing date varied from the beginning of August to the end of September, with the proportion of successful crops decreasing as time went on.

“The later you drilled, the worse it got. Early sowing makes a lot of sense, providing you have moisture, as you have warm soils and more day length. You throw away this advantage as you go later.”

Seed rate recommendations may need revisiting, believes Mr Kightley. “I’m concerned that 40 seeds is too low in this day and age.”

Sacrificial crops may have a place, he suggests. “On next year’s winter cereal fields, you could broadcast some seed from the barn and let it green up for the flea beetle. It’s a ‘come and get me’ approach.”

Key findings from the first decade of the STAR Project