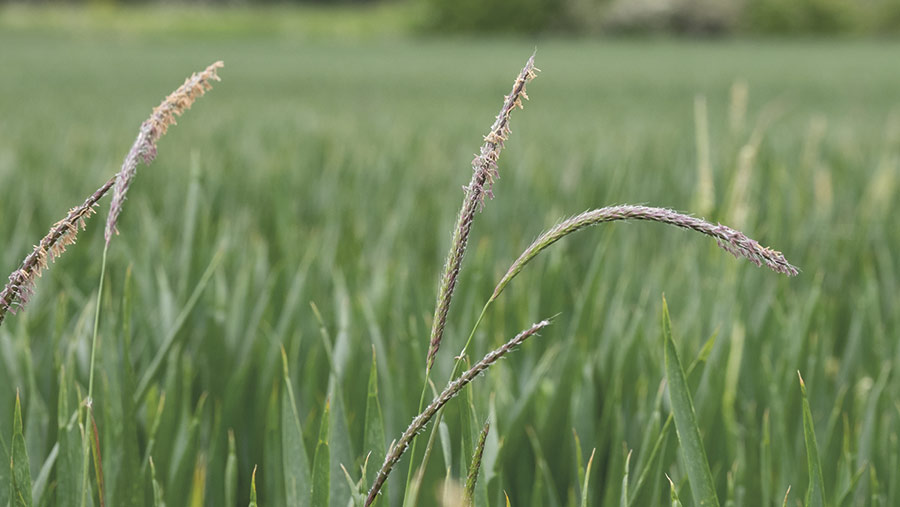 Blackgrass is high on the agenda this week, with Ryan Hudson and Tod Hunnisett both preoccupied with emergence of the weed alongside rapid crop growth in the South and East.

This is despite farmers spending up to £120/ha on controlling the yield-sapping weed, with both agronomists highlighting the success of cultural controls.

In contrast, northern growers are seeing much better levels of blackgrass control, says David Martindale, who is keeping a close eye on aphid and gout fly numbers in cereal cropping.

Over in the West, growers thinking about selecting varieties for next season should be looking for good yellow rust resistance, as Neil Potts says the disease has been a major problem in susceptible varieties. 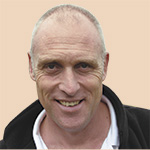 The unusually dry weather in this part of the world continues to cause issues in crops as the season progresses.

Yellow rust continues to be a major problem in susceptible varieties of winter wheat. As one would expect, the earlier-drilled crops are proving far more problematic.

The notable exception to this is wheat crops that were treated with fluquinconazole on the seed. The loss of this product as a seed treatment is going to be a blow to those dealing with yellow rust.

Underspraying on the ins and outs of fields or other missed strips within a crop are very notably acting as a source of reinfection within the affected crops.

On the plus side, the dry weather has meant that septoria is much less of a challenge this year than we usually have to put up with.

Mildew is proving to be a persistent problem in some spring barley crops, most notably Propino. With supply issues surrounding eradicant fungicides this season, this might continue to be an issue.

At the time of writing the weather forecast is for a fairly wet week, so this may help with the situation a little. Many crops have raced through the growth stages and put on a lot of very “soft” growth, so many of them may require a mid- or late-season PGR to help prevent lodging.

The winter oilseed rape crop is also looking very promising this year, but I have learned over the years with this crop to take nothing for granted. It is often the least good-looking crops that go on to give the highest yields. 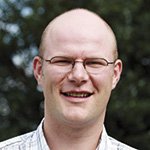 Warm weather after rain has caused crops to grow extremely quickly, with spring cereals growing as quickly as I have ever seen.

Winter wheat crops have arrived at T3 and decisions on what type and rates of fungicide to apply vary depending on the end use of the crop – poor milling premiums will see some Group 1 crops sold as feed.

Products will be largely azole based, which will help control fusarium and top up yellow and brown rust protection.

Canopies are extremely clean right down to leaf five, although some late mildew is beginning to appear where crops are thicker and have grown rapidly to produce soft canopies.

In addition to clean canopies, there is generally good blackgrass control, so wheat crops are well set to potentially achieve some good yields.

Aphid numbers are starting to appear in wheat crops. They have rarely exceeded threshold levels to date, but it signifies potential problems ahead.

Spring barley crops generally look well and have awns emerging. These crops have grown so fast between the T1 and T2 timing that the second fungicide will provide enough protection to see the crops through to harvest.

Many more spring crops than usual are requiring some late-season plant growth regulator where canopies have become thick and lush.

Gout fly egg laying in spring wheat crops has been extremely high. High numbers of eggs have been seen per plant and with limited insecticide options, the coming weeks will show what level of damage this pest causes.

Chocolate spot pressure in winter beans has remained low, although there has been more downy mildew to contend with, which tends to be more of an issue in spring beans.

Pod-set looks good and fungicides are being applied to protect against bean rust and top up the chocolate spot protection.

In spring beans, downy mildew has been at high levels in most crops just as they are beginning to flower. This disease can look insignificant, but has the potential to seriously reduce yields if left uncontrolled.

The rain came along and saved everything. Winter cere 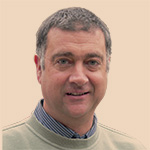 als turned green overnight, spring crops took off like greyhounds, and everything looks in wonderful health – including the blackgrass.

I have blackgrass in fields where I have never seen it before. It might be because the crops are short and it is therefore more noticeable, but I suspect it’s because the problem is growing.

I have fields that have had £120/ha spent on grassweed control and there it is, waving and sticking two fingers up at me.

Driving around the south of England and seeing random yellow areas of sprayed-out crops, I believe not only is the problem universal, but also that drastic action is being taken (an £800+/ha fix) as people realise how serious the problem is.

Although some control has been very good, the simple fact is, we can no longer rely on in-crop control of these weeds.

There is extensive resistance to ALS and ACC-ase inhibitor chemistry. If we keep piling on soil-acting residual herbicides they will either stop working, or get banned – or probably both.

Switching to spring cropping gives the opportunity to clean up over winter, but we are still using the same chemistry in whichever crop we grow.

Removing the blackgrass heads before they produce a viable seed (for example, cutting it for forage in May) is a system that works, but is only suitable for a select few.

The other option is well-managed fallow, provided it isn’t compromised by some hair-brained environmental scheme. If you want to cultivate a field of uncontrolled noxious weeds, do extended over-winter stubble followed by summer fallow.

Climbing off my soapbox, the crops look very well. Shocked into producing an early ear, the cereal season is rapidly coming to the end. The rain really did turn things around and generally speaking, driving around the countryside is quite a pleasurable experience. 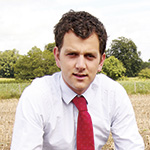 As grassweeds are now visible across fields, roguing has been helping remove the lower blackgrass populations, with the higher populations being sprayed off or mapped for future management.

Where higher populations are not being sprayed, this will force our hand with cropping plans for the next few seasons, with spring crops or fallow the only options.

It is encouraging to see patience with drilling has paid off and the later-drilled fields, although not completely clean, are considerably cleaner than fields drilled earlier.

Also, where we had bad blackgrass, we are now seeing some good success three years down the line from a move to spring cropping using one or two spring barley crops followed by spring beans.

This season they will go into winter barley and next season, oilseed rape, before going back into wheat.

During the two spring crops we have achieved about 10 stale seed-beds, depleting seed reserves by spraying and lightly cultivating to get as many weed flushes as possible in a short time.

Wheat has responded to the rain and is full of potential. Due to ear emergence speed and intervals from T1, some T2 applications actually covered the ear and these crops are due to receive a fungicide top-up for foliar and ear disease protection.

Where this wasn’t the case, T3 applications have or are being made. Special attention have been paid to areas of seed crops for home saving, with Amistar Opti (azoxystrobin + chlorothalonil) being added to the T3 azole to improve ear protection.

Spring crops have responded well, with spring barley due to receive the second fungicide once the awns have emerged, although crops are extremely variable. Spring oats have been one of the stand-out crops as they don’t seem phased by the dry weather.

The other stand-out crop has been winter beans, with many of the pods setting evenly all of the way up the plant.

It is encouraging to see how well the beans are competing with problem blackgrass areas and although not fully controlled, it is doing a similar job to hybrid barley – higher seed rates and attention to detail at establishment is paying off.

As we finalise next season’s cropping plans, the main things to consider are ensuring grassweed areas are mapped, collecting seed for resistance testing, and reviewing crop plans based on grassweed pressure.