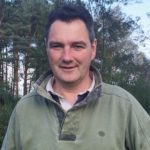 Potato planning is all tidied up now in the North. Even with a late start growers made huge progress in May and planting was all but complete by the end of the month, writes Agrovista’s Andy Steven (pictured) in Scotland.

Once in the ground, growth has been rapid, with a lot of crops emerging in about three weeks – or less in some cases where seed was well chitted.

Herbicide applications are in full swing and strong northerly winds haven’t helped, as well as all the other demands for fungicides in wheat and barley.

We have only had about 25mm of rainfall in May, so the efficacy of residual herbicides will be challenged and early-emerging crops are already in need of irrigation. There are a couple of reels going already on early salad crops to control common scab. 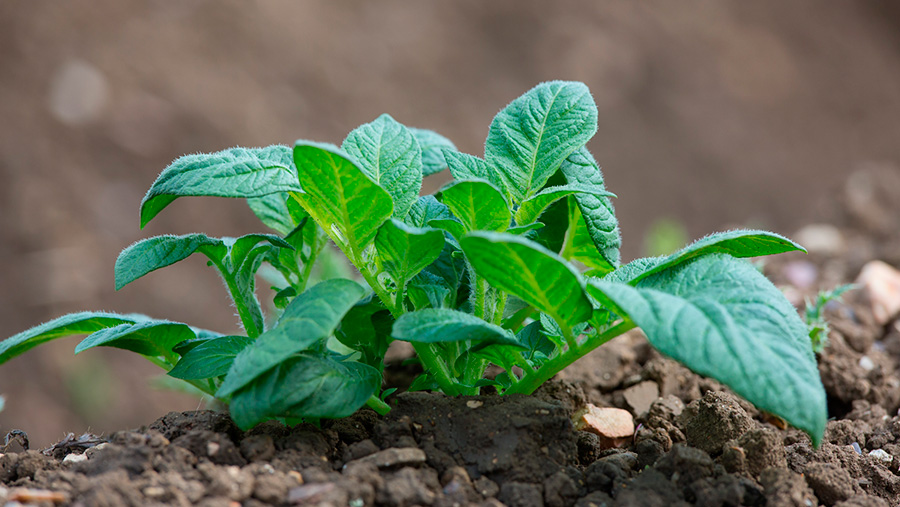 Now growers are switching their attention to blight programmes. We have had a couple of days off high-risk weather when the area was shrouded in sea harr. If this continues, spray programmes will need to be robust from the start.

Early rouging to deal with groundkeepers will soon begin and growers are trying to come up with a strategy to cope with stricter enforcement of regulations on third inspections and burn-down dates for seed in an effort to control blackleg.

In a season when ware prices are strong it is a difficult dilemma to cope with, especially in varieties such as Maris Piper, which traditionally offered better returns as a dual-purpose crop. However, it is paramount to maintain seed quality, especially after a couple of years where the weather has helped to reduce the blackleg risk.