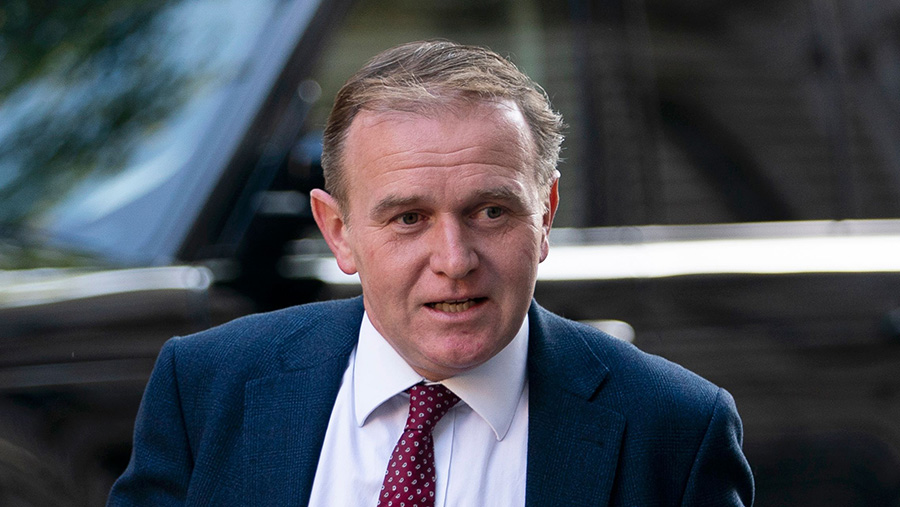 Defra secretary George Eustice has left the door open to the emergency use of neonicotinoids on sugar beet crops, which are being ravaged by virus yellows.

“The government recognises that sugar beet growers face yield losses this year because of the difficulties in controlling aphids,” said Mr Eustice.

“We do support the restrictions on neonicotinoids to protect pollinators, but we’ve also always been clear that we remain open to applications for emergency authorisations under the current rules.”

The EU banned the use of neonicotinoids for use on all outdoor crops at the end of 2018 to protect bees and other pollinators.

Meanwhile, a draft bill to re-authorise the use neonicotinoids on sugar beet crops in France has been presented to the French Council of Ministers.

The French government is seeking to reverse a ban on neonicotinoids in the hope of saving the country’s sugar beet industry, the largest in the European Union.

This year’s beet crop in northern and central regions has been decimated by aphids spreading virus yellows. The worst-affected farmers are expected to lose up to 70% of their crop.

Similar emergency derogations have already been approved in 10 other EU countries, including Spain, Belgium and Poland.

The NFU says it has been lobbying the UK government to ensure British beet growers are not disadvantaged compared with their European counterparts.

Environmental groups are furious about the reinstatement of neonics. But farmers say there are no alternative products to tackle virus yellows in beet.

French grower Guyot Vincent, who farms in Picardie, part of the Hauts-de-France region, tweeted: “When the alternatives put forward by ecologists [small plots, wooded borders, rotation] are not enough, the game is up and we must give farmers the tools with the best balance between benefits/risks to continue to produce.”