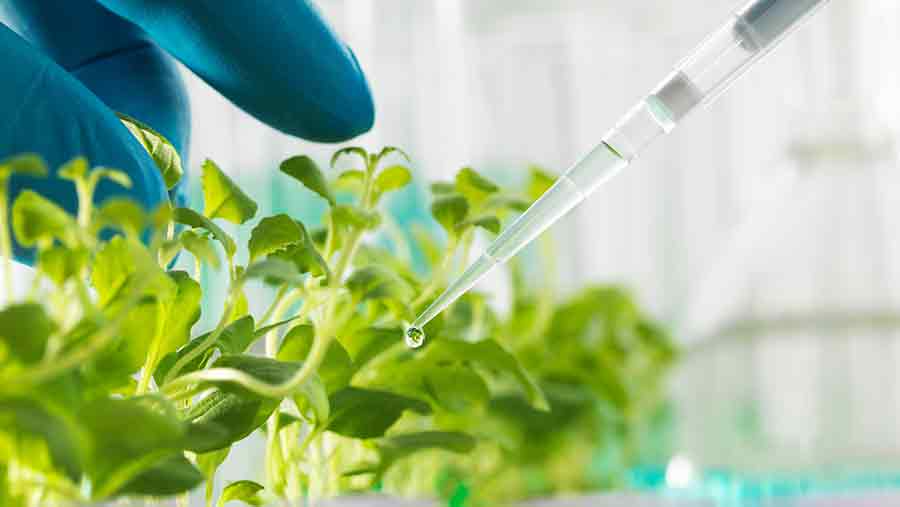 Two American chemical giants Dow Chemical and DuPont are in advanced talks to merge, which could create the world’s biggest supplier of seeds and agrochemicals surpassing Monsanto, according to press reports.

The combination would create a company worth about $130bn, and would be followed by a three-way breakup with one of the separate groups combining both company’s agricultural interests, the reports add.

Together the combined businesses would sells about 17% of the world’s pesticides, placing it as the third largest supplier behind Syngenta on 19% and Bayer on 18%.

On the seeds side, DuPont owns Pioneer, which is number two in the world seeds market with a share of 21% behind Monsanto on 26%, and a Dow-DuPont combination would rival Monsanto’s lead in the global seeds market.

The proposed merger is likely to spark fears from farmers, especially in the US, that a combination could lead to higher prices for seeds and agrochemicals.

Dow and DuPont have declined to comment on any combination, which would create the world’s number two chemicals group after leader BASF.

In the UK, Dow’s portfolio includes herbicides such as Kerb, Unite and Broadway Star, while DuPont sells Ally and Lexus herbicides together with Vertisan fungicide and some oilseed rape varieties.

Both groups have seen their agricultural divisions suffer as commodity prices have fallen and farmers cut back on inputs, and both groups have been looking at potential deals for these divisions.

Even if the two sides manage to agree merger terms, the deal would be looked at closely by regulators, analysts say.

A deal could prompt Monsanto to try again with a bid for Syngenta after it abandoned its $46bn offer for the Swiss pesticide and seeds company earlier this year, they add.