Farmers looking to change their establishment system are attracted by the promises of improved weed control and cheaper cultivations; however, getting it wrong can prove to be a costly mistake.

In the UK, cultivations are divided into two broad categories – inversion and non-inversion tillage– with the latter group encompassing a range of techniques, from deep sub-cast drilling to min-till, strip till and direct drilling.

For Hutchinsons technical manager, Dick Neale, it’s important to understand what you are trying to achieve before you change your cultivations policy, as it can be expensive and will have implications for farm workloads, budgets and horsepower requirements.

See also: How a US arable farmer doubled his soil organic matter

“The two reasons most frequently given for looking at an alternative approach are weed control and cost control,” he says.

“But it’s fair to say that soil health is also becoming more important.”

A good starting point is for growers to recognise that all cultivations, whatever their depth, may damage the soil and could have a detrimental effect on its structure, he says.

“That doesn’t mean you shouldn’t cultivate,” he says. “But it does mean that you should go lightly and think about any effects on the soil. Good soil aggregation is caused by nature, not metal.”

He also says that it is not always a good idea to lock yourself into doing things in one way.

“We know that grassweeds can adapt to whatever system is in place. Cultivations can be used to disrupt their life cycle, in the same way that spring cropping can.”

If you have to plough, aim to use as little disturbance as possible, he suggests. “Ask yourself what’s the minimal depth you can get away with. If you only need to go eight inches deep, stick to that.

“Shallow ploughing without a huge horsepower machine forcing it through is better, as high horsepower has the potential to do damage.”

Ploughing can be required for rotational reasons or as a reset button, he adds, but most growers are reducing their ploughing commitment or phasing it out altogether.

“Some soils have to be moved, so do what you need to control weeds and make a good seed-bed. As ploughing usually involves a sequence of operations to produce a seed-bed, the cost is higher, as is the labour and machinery requirement.” 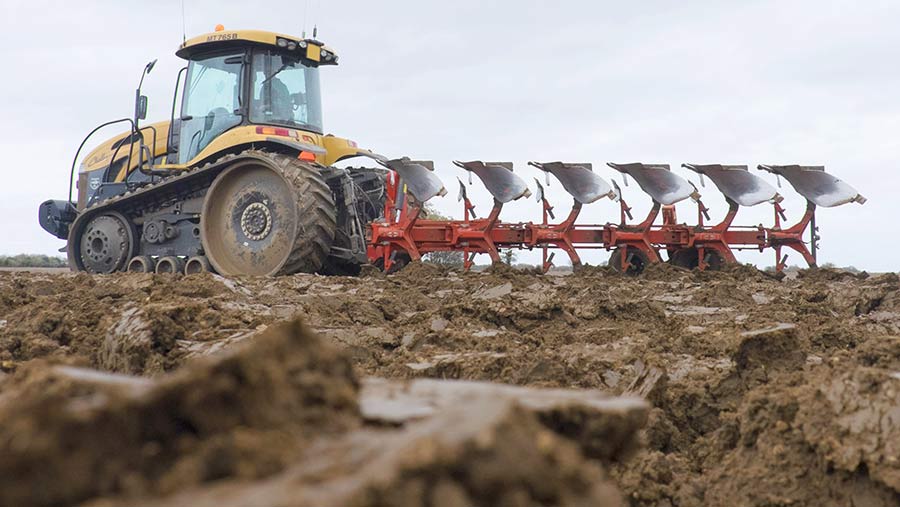 Mr Neale’s preference for most situations is for surface tillage – where any cultivations are limited to the top 5cm of soil.

Having worked with Cousins to develop the Surface Pro cultivator, he points out that blackgrass seeds only germinate in the top 5cm of soil, so the machine stimulates weed seed germination before the crop is sown, but doesn’t pull up seed from lower down the soil profile or destroy soil structure.

“It’s a very versatile system,” he says. “Although it was designed with the blackgrass problem in mind, it also conserves moisture and manages crop residues. If needed, the tines can be raised, so that it works as a press.”

Other min-till systems operate at a range of depths, with the majority cultivating to 10-20cm, incorporating straw residue into the soil as well as retaining some of it on the soil surface.

“Min-till comes in a number of different guises. It is flexible and it allows you to make use of cultural controls, but it does require better management.” 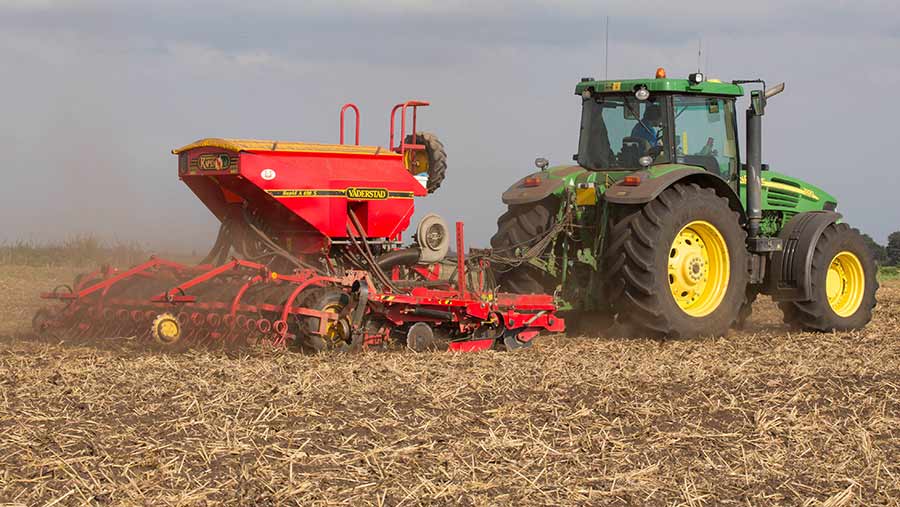 Strip tillage – where strips are created in the autumn or spring for drilling – often allows field operations to be completed in one pass.

It breaks up the soil where the roots go, causing mineralisation to occur and helping with soil drainage. Crop residue remains on the surface, where it has a role in retaining moisture, reducing erosion and helping to build organic matter.

Despite leaving some of the field undisturbed, it does move soil in the zone around the seed.

“Strip-till drills are good for soil structure, but they aren’t the answer where there’s a blackgrass problem,” says Mr Neale. “The soil disturbance needed for drilling causes them to germinate.” 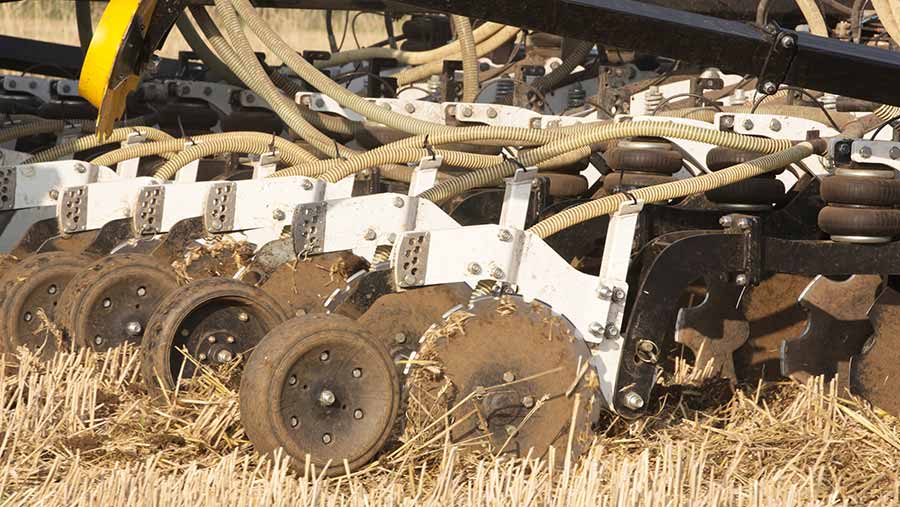 Enthusiasts claim that you can’t improve soil structure and health without moving to a no-till approach, which involves following the principles of conservation agriculture.

Those principles are minimal soil disturbance, residue cover and crop rotation, which when used together are claimed to bring blackgrass under control, improve yields and help with soil water management.

For many farmers, it takes between three to five years to move to a no-till or direct drilling regime, as soils adapt and change from a man-made soil structure to a natural one. In this time, there is often a yield dip.

However, there isn’t the drainage or nutrient release advantage and it does put growers more at the mercy of the weather.

“Direct drilling only works the soil to the depth that the seed is being placed,” says Mr Neale. 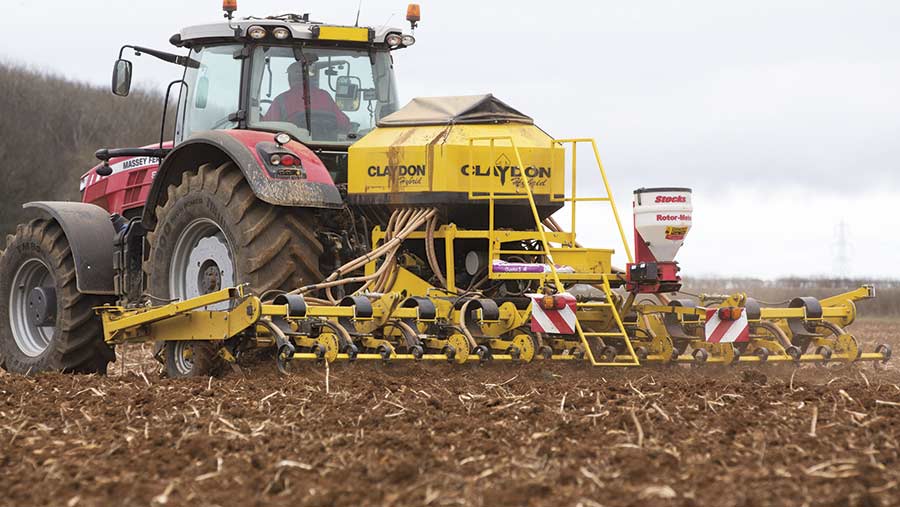