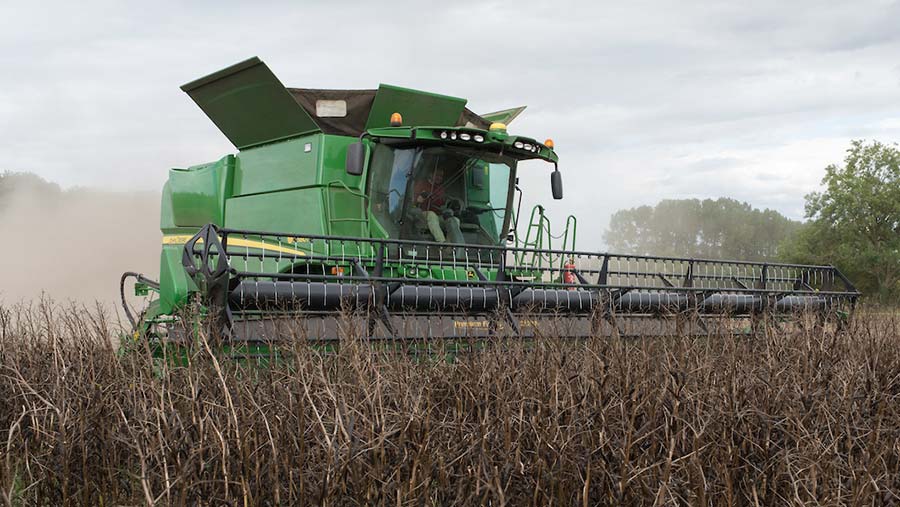 Plans to simplify CAP greening rules will not make the lives of farmers any easier and in some instances could make things more difficult, European officials have been warned.

EU lobby group Copa-Cogeca has written to the EU Commission to criticise a range of simplification ideas, which are expected to be formally published later this year.

They include banning the use of pesticides for protein crops grown on Ecological Focus Areas (EFAs) and increasing the requirement for land to remain in fallow from six months to nine months.

While restrictions on the use of pesticides and fertilisers on nitrogen-fixing or catch crops grown on EFAs are already an option under the existing rules, only a handful of member states have chosen to implement them.

The commission says this is limiting the impact greening rules can have on the environment.

Copa president Martin Merrild said, while farmers welcomed the simplification agenda, so far there had been no tangible results.

“In the case of greening, the proposals for simplification that are being discussed will not make farmers’ lives simpler. They need certainty, not additional complexity.

“In particular, it is unacceptable that the commission is considering banning the use of pesticides for protein crops in EFAs. This does not amount to simplification. We need to allow the use of plant protection products for nitrogen fixing crops, land lying fallow and catch crops/green cover under EFAs.”

Farm commissioner Phil Hogan, who said simplification was one of his top priorities when he took the job in 2014, started a comprehensive review of greening rules in December 2015.

As part of that, in June 2016, the commission produced an assessment of their impact across the EU.

This argued that landscape features — such as hedges, trees, ponds, ditches and stone walls — provided the best biodiversity benefits because they were valuable habitats that remained in place over many years.

But most farmers had chosen to fulfil their EFA requirement with cultivated areas, with nitrogen-fixing crops accounting for 45% of the area and catch crops 28%. This suggested they had made their decision on economic grounds, rather than environmental ambition, said the report.

Mr Hogan has said he wants to agree the new rules by the end of the year so they can be in place for 2017.