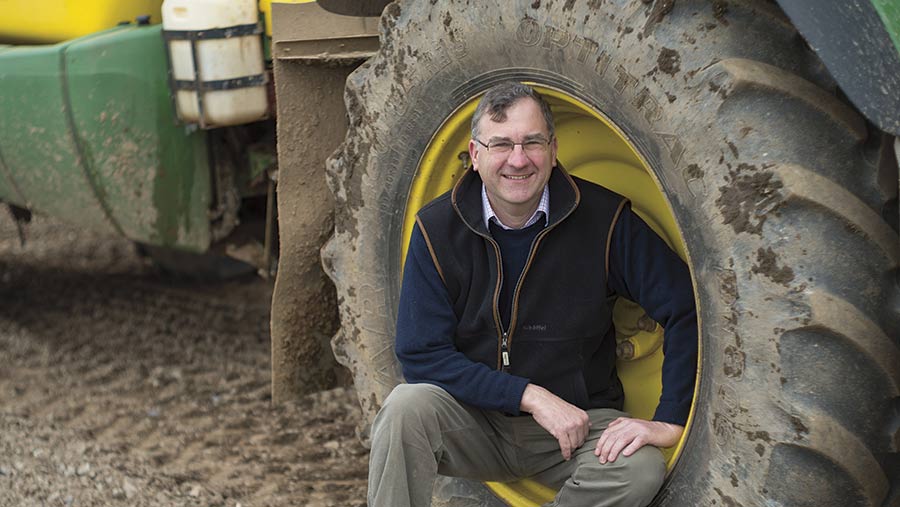 Well it has finally happened: the spring work has commenced. We are at least three weeks behind, if not a bit more on some jobs.

Only time will tell what the effect of the delayed start will be on eventual yields.

I am carrying a surplus of potatoes over and above what I thought I was likely to need to meet my processing contracts, taking into account our usual lifting start date.

I was resigned to having to sell the surplus at some very low money, but my thoughts have changed recently as I no longer expect to lift the usual tonnage at the end of June.

I could well be glad of some old crop to pad things out for a week or two.

Daffodil flower season is now behind us, and what a strange one it was. At one point in my career, when I was employed by a major producer and marketer, he used to tell me that every season was different.

I had thought that by now I had seen all the possible combinations, but yet again it has been different.

It can be summed up as: fewer bunches sold but at a higher price, a difficult labour situation and weather frustrations.

We picked considerably fewer bunches from our earlier varieties, but the later ones were about normal.

I can only put this down to a weather factor at some point in their physiological development. The snow and extended cold spells didn’t help either.

The noticeable difference in recent times has been that as more and more of the crop is contracted into the multiples the less the price moves in times of shortage.

Now I am not complaining about that as, in the majority of years, I am pretty glad that the security is there.

Nowadays, we rarely have to stop picking because of oversupply and lack of markets, but it does have an effect in a year like we have just seen.

It comes as a difficult concept in an industry where supply and demand has predominated, but it is crucial to look after your regular purchasers as there is always another day.