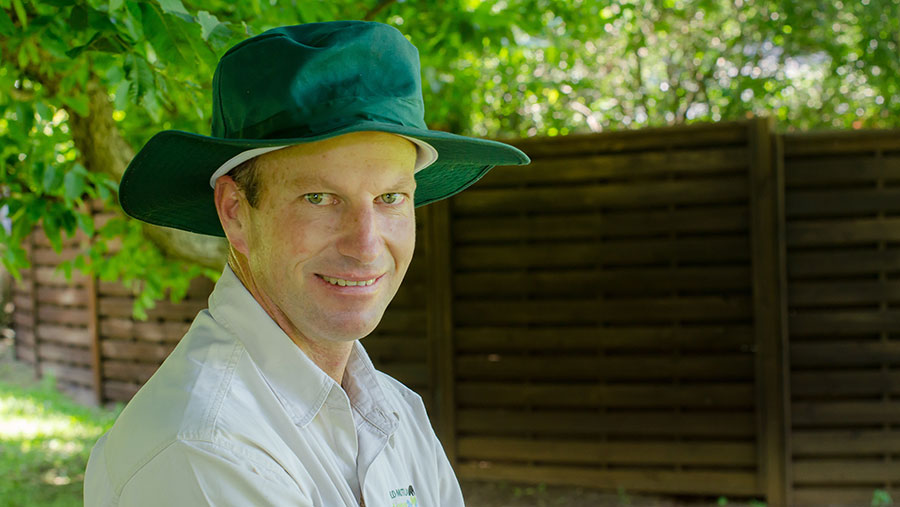 Planting of our summer crops is in full swing here in South Africa. It might be summer but on 17 November we had a frost.

Fortunately, my maize was young and quickly grew out and the soyas were only just emerging so most of them were still underground.

This year I have decided to take my cover cropping to the next level, with a summer cover crop.

See also: Tips on how to get your soils back in to better shape

I have a newly acquired sandy field with very low organic matter as a result of frequent tillage.

Soil samples on this field showed acidity so I incorporated lime into this field with a plough to a depth of 350mm. So while the acidity has been addressed, the field is naked, hungry and running a fever.

Normally, I would simply plant my maize into this field, and hope for the best. I would hope there wasn’t an intense rain that would cap the soil so tight maize can’t emerge.

I would hope that we don’t get a big rain that will wash much of this soft soil away. And I would hope we don’t get dry spells where the soil will bake like concrete, so hard that when it does eventually rain, very little infiltrates.

I have grown winter cover crops for many years between my summer cash crops.

Now I am forgoing a summer cash crop. The summer species I grow will produce large amounts of organic material as an armour on the soil surface.

Their large root mass will kick-start a large microbiological colony under ground, contributing to increasing the organic mater of the soil.

This cover crop will improve water infiltration and retention and the soil will be healthier.

All this will lead to better crops in the future which I am sure will more than offset the loss of one mediocre crop now.