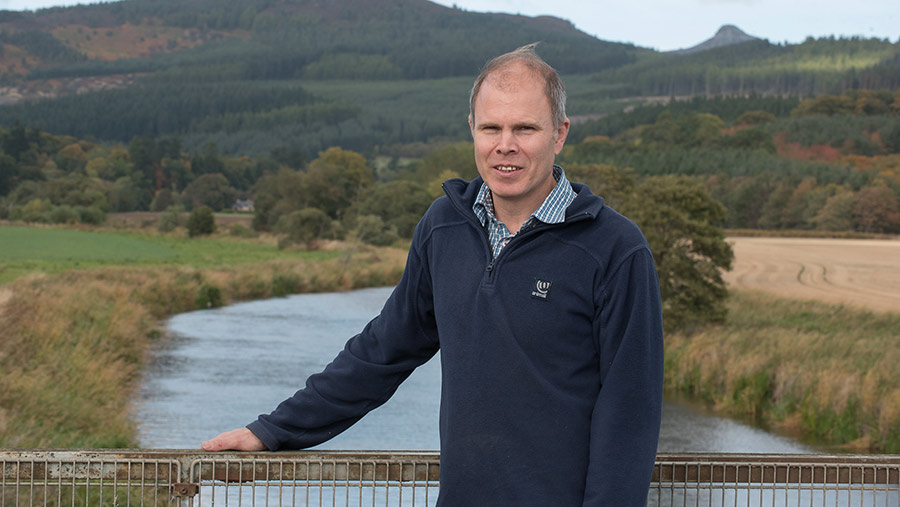 The past couple of days have felt a bit more like February, with some snow showers and colder temperatures, in contrast to the past six weeks, which have been unusually mild and dry.

We have ploughed land in ideal conditions and at the end of January, conditions would have been perfect for drilling had we been a few hundred miles further south. 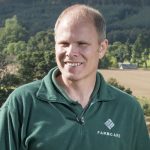 Yet another storm is forecast for the end of the week, with the prospect of further trees coming down and causing power cuts.

Having had five days without power in November and four in January, the novelty of candles and coal fires is wearing thin.

A major issue that we faced without power was the lack of communication.  Not in the sense that the power companies were not putting information out, but that without power we have no phone or broadband now that we have a digital line.

BT’s backup suggestion is to use a mobile, but with no power to the masts we had no mobile coverage either, so unless you go for a drive somewhere to find a signal, you don’t know what is going on.

More seriously, at a time when there are increased risks due to people using candles, cooking on fires and operating chainsaws, there is no ability to call for help in an emergency.

I feel that an automatic backup for mobile masts in rural areas is urgently needed.

With the good weather, winter crops, particularly cereals, are looking well and have continued to grow.

As the time to apply fertiliser approaches, I will be checking OSR crops for larvae following the issues that we had last year.

There is no point putting high rates of expensive fertiliser on crops that may look good but are going to be restricted by larval damage.

Earlier this month I had our first face-to-face agronomy group meeting for two years.

It was great to get back to this format, as you get so much more from it than from sitting in front of a computer screen, where it is too easy to be distracted by other things going on.