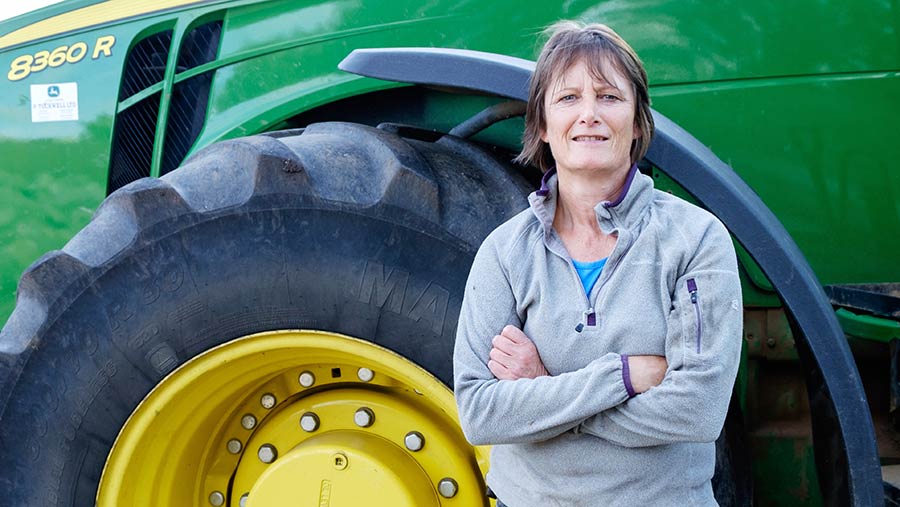 We always say every year is different in farming and this is certainly true for the start of 2019.

Month after month went by at the beginning of last year with no chance of getting our spring beans drilled, in fact it got so late that we didn’t actually drill them.

Fast forward to this year and hey presto, an opportunity in mid-January presented itself. Hew was out with the Mzuri drill straight into barley stubble in lovely dry and friable conditions.

We have plenty more spring drilling to do, but it is great to get one crop ticked off the list.

I had a lecturer at Writtle College in the 1980s who used to quote Henry Ford: “Thinking is the hardest work there is, which is why so few people engage in it.”

He had 40 students in front of him so this may have been relevant.

See also: Why soil N testing could save you cash this spring

However, so much of what we were taught then doesn’t seem appropriate any longer.

We should be seriously thinking about polyculture not monoculture. Not three-way or seven-way cover crop mixes, but 20 or more different species.

The world is too dependent on synthetic nitrogen. If we can include clovers, peas, beans and vetches for example, there is compelling evidence that we can build soil biology, improve infiltration of water and get great yields with fewer inputs.

As I learnt at a recent Adas/AHDB meeting on cover crops, one of the best ways of managing cover crops involves getting sheep on farm.

This is likely to involve temporary electric fencing and regular monitoring. This is exactly what we are doing with our small flock on land destined for millet.

My morning routine now involves sheep patrol, it is a question of eyeing up the sheep and the feed left in front of them. Leave them or move them?

I have identified three individuals that are prepared to run the gauntlet of the electric fence and move themselves for the reward of more feed.