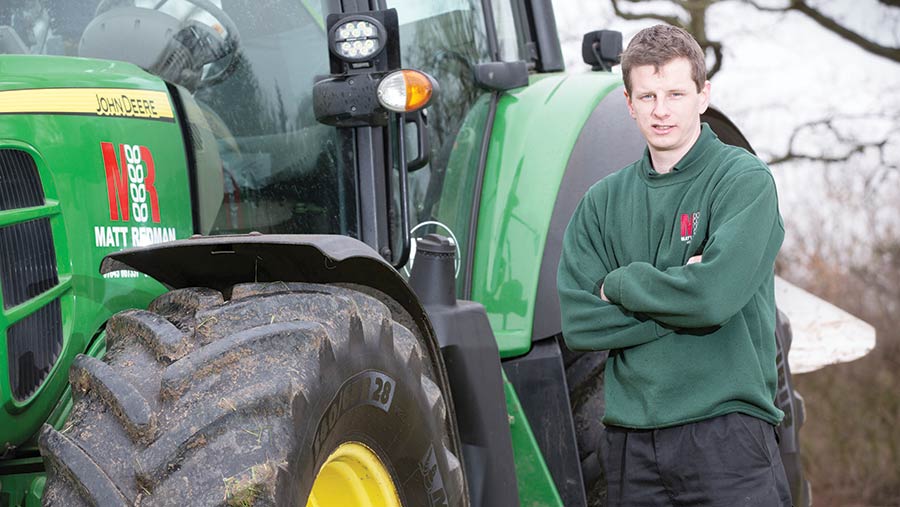 We are set for another big year in 2017 – as an industry there will be a number of important issues to address that will have a big impact for years to come.

Brexit will be a major topic of discussion. It is more important than ever to speak up and ensure that the needs of our industry are heard – and, more importantly, understood – so they are not brushed off as insignificant compared with the needs of other industries.

Whether you voted in or out, the decision has been made so we need to knuckle down. While it will bring challenges, where there is change there are also opportunities.

Glyphosate is up for re-authorisation again in 2017. Worryingly, although the European Food Safety Agency (EFSA) concluded that it was unlikely to pose a carcinogenic hazard to humans, there is still no guarantee that it will get re-authorised, with some MEPs saying the evidence is “not convincing enough”.

We need to lobby our politicians as much as possible and tell them how important glyphosate is to our businesses and the country’s food production – sticking our heads in the sand and hoping Brexit will mean we don’t have to worry is not an option.

Away from the hopes and fears of 2017, crops are looking well, although blackgrass is evident in some of the later-drilled fields.

Hindsight is a wonderful thing. Knowing what we know now, delayed drilling would have been delayed further – until November at least – in an effort to get some decent seed-beds before drilling.

Lack of rainfall throughout August, September and October meant stale seed-beds remained pretty stale, with little germinating before the drill.

Earlier direct-drilled wheat looks great where moisture was not lost. What was drilled into cultivated ground has struggled and is slightly more patchy, but should tiller out and be OK. Blackgrass control has been good on the earlier-drilled, lower-pressure fields.

Winter beans look good, but you haven’t got to look far to find two or three times the acreage to normal locally – the combination of planned and forced rotation changes away from oilseed rape will no doubt have a knock-on effect when it comes to prices at harvest.

Here’s to a 2017 when science wins over politics, it rains just enough at the right time and the sun shines when we need it.