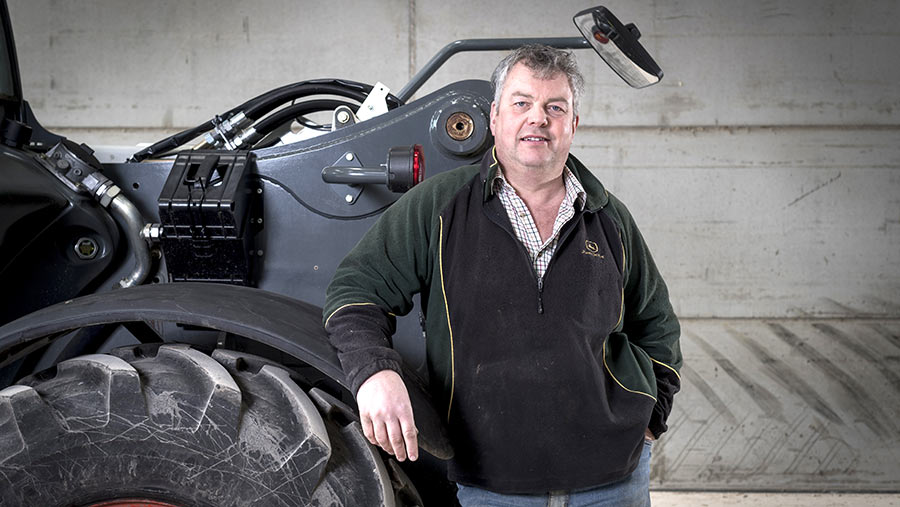 Is it just me, or has the tide of negative public sentiment about what we eat and how it’s produced begun to turn, ever so slightly?

Several celebs have spoken up for UK food and farming.

The botanist and broadcaster James Wong speaks with authority and scientific clarity; Piers Morgan is an unashamed carnivore who’s on the side of our meat industry; and Jeremy Clarkson is now a farmer.

His amusing putdown of Chris Packham and his pigeon-shooting ban was well argued and widely read.

Perhaps we should value such allies more strongly. On the farming front, crops are looking well in North Yorkshire.

Our wheats have received their T2 mix of fungicides: fluxapyroxad, chlorothalonil and epoxiconazole, plus trace elements.

Disease levels look low, mainly due to dry conditions over the past six weeks.

Having said that, on the day we were starting to drill maize in early May, it just wouldn’t stop raining. Happily the forage crop jumped out of the ground and is now growing well in warm, sunny conditions.

Although future cereal prices have started to rise, logic usually suggests that a poor oilseed rape crop will lead to a reduced tonnage and this in turn will lift prices.

It hasn’t happened yet. Perhaps this price freeze has more to do with our friends across the Atlantic?

I’m not really the biggest fan of President Trump, but credit where it’s due, he does look out for his 3.2 million farmers.

His “trade war” with China has brought some unintended consequences – including a nosedive in some commodity prices, specifically soya which is a huge crop for the US central “corn belt”.

And once again big handouts have been announced – and I mean huge: $16 billion (£12.6 billion), topping up the previous $8 billion!

With this level of domestic agriculture support, Trump has sent a clear signal to the UK: when we finally bid “adieu” to our European neighbours, how can we prevent a flood of cheap, lower-welfare US food imports?

We can only hope the next PM is a farm fan, and that the Treasury has miraculously deep pockets!