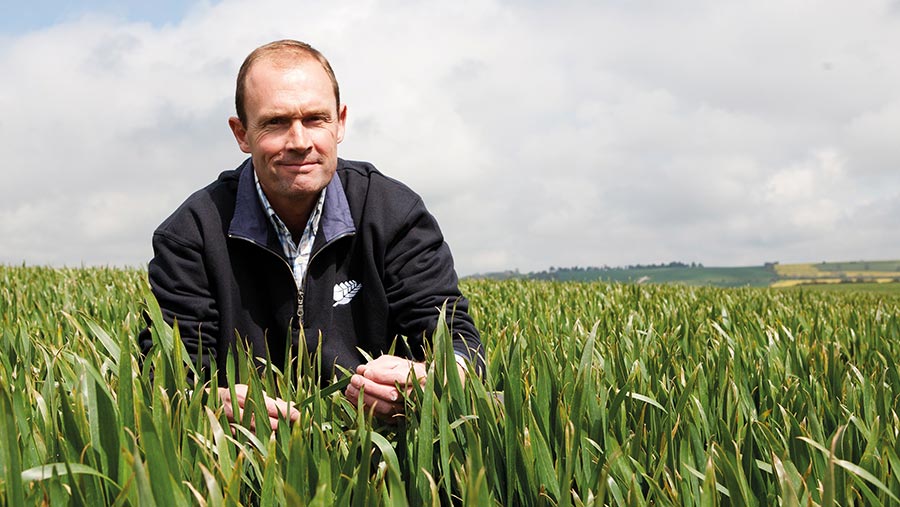 The continuing rain has at least given some of my farm trials the ability to express themselves. Although harvest will be the proof for most of them, one thing that is noticeable now is how much taller and denser the straight direct-drilled peas are than those where I scratch-tilled to fix the damage of sheep hooves on cover crops in the wet winter. 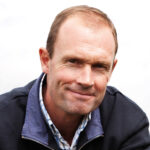 Presumably, this was at least partly due to better moisture retention, as it was extremely dry at establishment. This has helped no end in the perennial blackgrass battle, which has sometimes been tricky in more open peas.

See also: Why demand is expected to be strong for virus-resistant wheat

We are doing a much more thorough and exacting trial on the farm as part of a Europe-wide Syngenta conservation agriculture investigation in conjunction with the Game and Wildlife Conservation Trust and Niab. The UK results so far were recently presented at the excellent Groundswell event.

Here in Kent, the headlines were that, compared with conventional ploughing and cultivation, the direct-drilling/scratch-till approach has decreased yield by 3%, but increased overall profitability by 18%. Direct-drilling has also seen an increase in bird and worm numbers and a decrease in soil greenhouse gas emissions and overall carbon footprint.

Phew, so far, so good; explaining to my family business partners that I had been heading down the wrong path for the past 20 years could have been awkward. However, I appreciate every farm, soil and personal circumstance is different and, indeed, on the heavier land site there are more challenges.

Frankly, I am annoyed by the 3% yield drop but, by comparing methods in half-hectare plots in several fields in different years, I can now see more clearly where and why it occurs and in response have changed my drill setup and cropping in the spring. So I hope for at least a zero yield difference by the end of the four years.