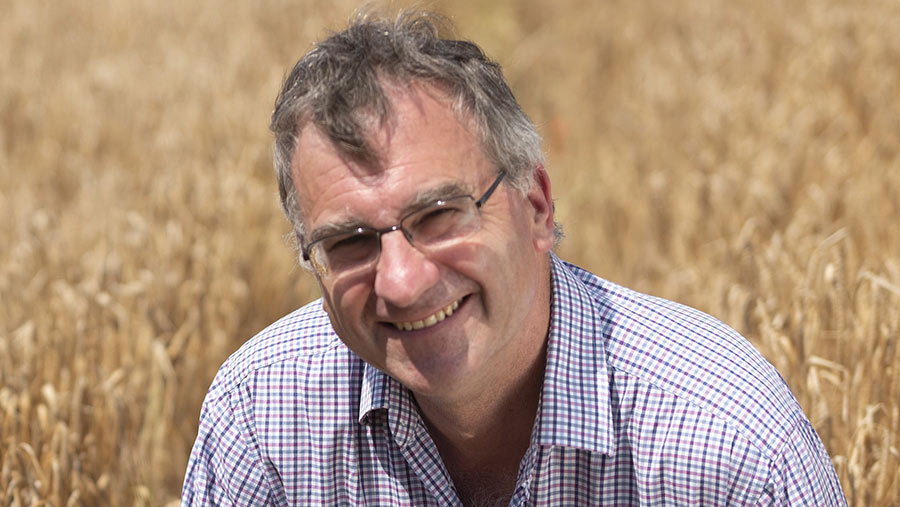 Too dry, too wet, too cold seems to have been the story of this spring. Late May finally gave way to some warm sunny conditions which, combined with damp, dewy mornings, have given excellent growing conditions.

It never ceases to amaze me how crops can suddenly catch up through the growth stages. My feeling is that harvest will be a bit later starting than normal, but only about a week or so. There were plenty of ears of wheat to be found at the end of May. 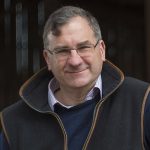 Walking our combinable crops, I’m finding good, bad and indifferent depending on a range of factors, particularly drilling date, soil conditions and location. It is going to be a hard harvest to call, yield-wise, at this stage.

When reviewing the results for the 2020 harvest as marketing campaigns are winding up on our various farming agreements, it is apparent that sale prices in excess of what was budgeted pre-planting have made a big difference to the lower yields thanks to the poor establishment period in the autumn of 2019.

It brings me back to the fundamental question through my farming career: which is best, a small heap with a high price or a big heap with a lower one?

I, like many, I suspect, live in hope of the year with a big heap at a high price!

There seems a lot going on within agricultural politics at present – the question of free trade deals with major agricultural exporting countries for one.

The ideology behind Brexit was for free trade, for which agriculture would be a loser despite vacuous promises. I would like to think there will be opportunities despite history suggesting otherwise.

The second issue is the proposal around a farmer retirement scheme. Will it make much difference? I suspect not.

There will, no doubt, be individuals that it will work for, and I hope they can retire with dignity.

Ultimately, letting agreements are ruled by taxation and without changes to that there are unlikely to be significantly more longer-term tenancy agreements created.