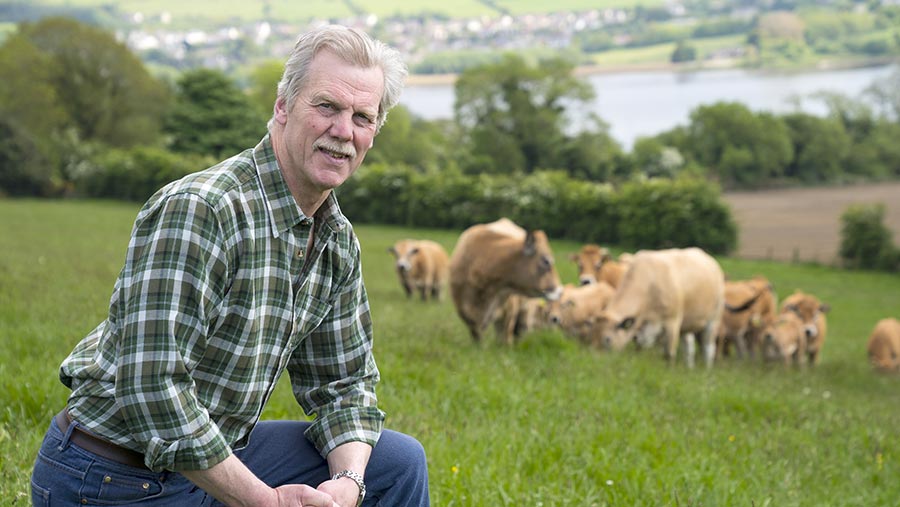 As Bruce Willis once said in one of his Die Hard movies, I am feeling pretty unappreciated right now.

In all my years farming, I don’t think I have known a time when our industry has been so criticised and abused, mostly by mainstream media, but now also on social media by mainly misinformed, ignorant and hypocritical people with their own agendas.

The past few months have been particularly bad and I do wonder where these people think their food comes from.

Few of them understand the complexities of food production or, indeed, the consequences of many of the crazy ideas being suggested.

Maybe we should react like most other industries do when under pressure or wanting better working conditions – go on strike. Don’t plant any crops or reproduce any livestock for a year and let’s see what the reaction is then.

But, of course, we farmers won’t do that, because we are sensible, responsible people and, anyway, it is not that straightforward.

So, we take the flack and carry on, but right now that is pretty tough. There is a harvest to bring in – and maybe too much time to think while driving up and down the fields.

Our winter barley is almost complete. Yields have been about average at 8.0-8.6 t/ha, but coming in at mostly 16%, which is good for this area.

There is plenty of good-quality straw, which is all baled up, but prices are back on last year due to a good grass-growing year, so we have plenty of silage saved.

I have just started harvesting oilseed rape. I went round the field once and then the heavens opened. Sadly, there is an unsettled forecast for the week ahead, which is typical harvest weather for this part of the world.

Winter oats are almost ready to go and are still standing, which is important for quality, so I hope the weather settles soon.

That will be followed by winter wheat, which is looking promising, and then our malting barley.

I hope by the time my next article is due that we will be finished and preparing to put it all back in again – because that is what we do. Happy harvesting everyone and keep safe.