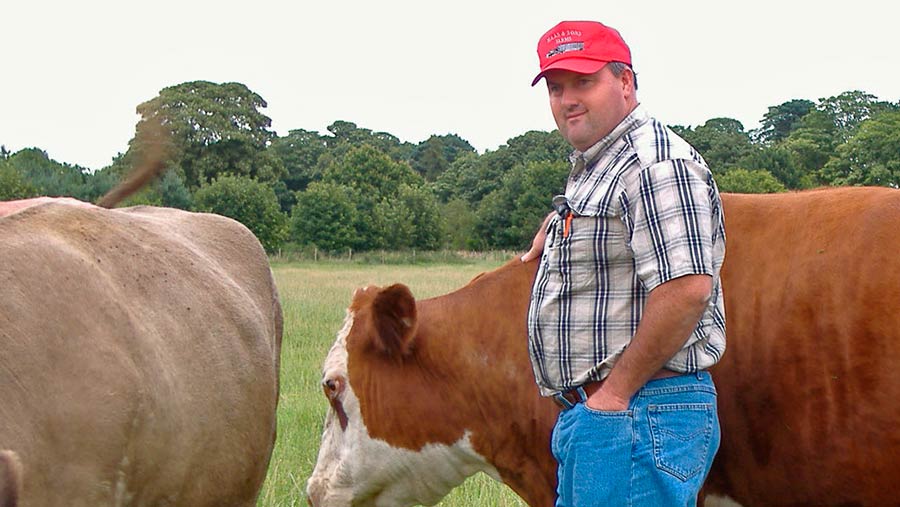 There are wildfires every year in Kansas. Normally, these fires are dealt with quickly and usually will burn from a few hundred to a few thousand acres, with no loss of life and rarely any structures or livestock lost.

The second week of March saw strong winds combine with low humidity and ample dry fuel to bring devastating fires to Texas, Oklahoma, Kansas and Colorado. A total of 288,000ha  burned in Kansas that week.

Just last year the Anderson Creek fire set a record for the biggest wildfire our state had ever seen at about 162,000ha. This record lasted one year.

A fire came from Beaver and Harper counties in Oklahoma through Clark and Comanche counties in Kansas, burning a total of about 290,000ha – roughly 70% of this scorched land was here in Kansas.

About 30 structures are reported lost in Clark county, along with perhaps 9,000 head of cattle.

In some cases the ranchers lost their homes, equipment and most of their cattle – the worst report I have seen saw a ranch losing 700 of their 780-head cattle herd.

I don’t believe I have ever heard of losing this much livestock in wildfires in our state.

Right now Greenwood county is an ocean of tall, dry grass. With several days of 30-40mph winds, we have nervously kept watch for plumes of smoke.

So far, in our district we have had just one fire that burned about 40ha and one building. We also sent one of our trucks and crew to Reno county to the Highland fire that burned more than 2,400ha and destroyed 10 homes.

The worst story of all came from Gray county in the Texas panhandle, where three young ranchers died in a fire trying to save cattle and horses.

It is impossible not to be moved to tears by their fate. It underscores the lengths farmers and ranchers will go to to protect their stock.

Brian Hind farms 1,250ha of prairie land, of which 960ha is family owned and the rest rented. Of this, 330ha is arable cropping with maize, soya, grain sorghum, alfalfa plus a mix of rye, triticale and turnips for grazing his herd of 400 beef cattle. Grassland is used to produce hay.