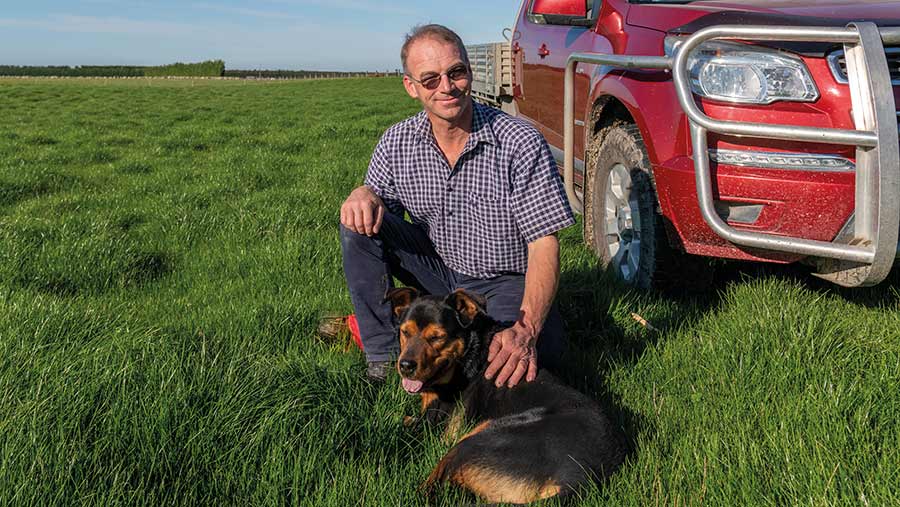 It has been a big week for me, as I stepped down from my roles within Federated Farmers (New Zealand’s equivalent of the NFU).

In 2004, I followed some ex-Young Farmers friends to a local Federated Farmers meeting and, as happens in all farmer groups, I soon found myself with a job. 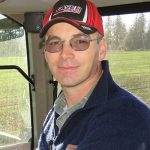 First, as an arable industry vice-chairman for our province of mid-Canterbury for three years, followed by eight years as arable chair and six as national arable council vice-chair. This overlapped with three years as provincial vice-president, and Thursday marked the end of my three-year term as president of mid-Canterbury.

See also: Gene-edited crops to be fast-tracked for food security

It has been a huge privilege to be able to serve our fellow farmers over this time. We have dealt with various crisis, earthquakes, floods, snowstorms, mycoplasma bovis and its eradication, biosecurity incursions, milk and arable crop price peaks and crashes.

Over this time, I have had interactions with ministers and directors of government agencies, industry chairs and executives, and countless farmers.

The greatest privilege was being taken into a farmer’s confidence in their hour of need and trying to provide practical help or policy advice; or in receiving farmer feedback to inform our stance as we take an advocacy position on their collective behalf.

For me, it’s been a blast. Getting to know people from all over New Zealand, seeing how the big machine of government works, having (some) influence over those processes, and travelling to Australia, the US and Malaysia.

As farmers, it is easy to become blinkered within the farm boundary, be isolated from policy or frustrated by the influence of that legislative direction.

Federated Farmers has been an opportunity to broaden my horizons, to shoulder into the scrum with my fellow farmers, or lift them out of the mud in their time of need.

It has also been the chance to be a voice for farming and tell our story within our wider society.

I write these words to encourage each of you to get involved in your industry beyond the yard gate. I wouldn’t have missed it for the world, but I’m a working farmer at heart, happy to have now done my bit and passed the baton on.