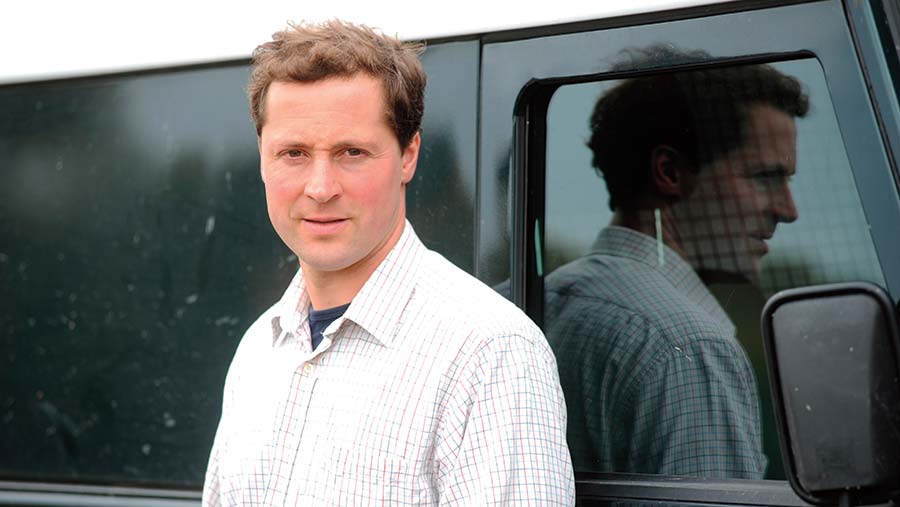 Things are now less hectic after a year with some welcome, user-friendly weather.

Winter ploughing is completed, but there are a few more days of spraying left to do, namely propyzamide applications to oilseed rape and a manganese and insecticide mix for late-emerging cereals.

Crops are going into the winter in good shape, but will benefit from the cold weather we are now getting.

Communicating with haulage firms (and their drivers) on the mobile brings out the worst in me, especially on days with multiple lorries.

These firms have been coming to us for many years and we haven’t moved anywhere and yet each driver requires a personalised five-minute chat at all hours of day or night to confirm directions.

One emailed set of instructions sent by the farmer to the buyer should be all that is necessary.

Scientists have reportedly created a genetically modified “super wheat” claimed to boost yields by 20%. Such innovations are treated with suspicion by the usual technophopic lobby groups that fail to acknowledge these crops have a lower carbon footprint because they use less land.

Even so, in these times of overproduction, developing GM crops with a lower pesticide requirement would be easier to justify.

The Autumn Statement was a sharp reminder of the worsening state of the nation’s finances. National debt will now go above 90% of our GDP in 2018 and peak at a barely comprehensible two trillion pounds in the 2020s.

The government, which finally has the courage to confront this mess, will need to be ruthless and will look outside the box for solutions.

Why does this matter to agriculture? Because there is one clear undertaxed category of the nation’s wealth that has shown huge value increases in recent years – farmland.

The electoral majority will have no qualms about land being targeted if it helps protect education and health budgets. We should all prepare for this possibility.

I have really enjoyed writing these columns – it has certainly been a year full of surprises. Wishing you all a healthy Christmas and a less eventful new year.