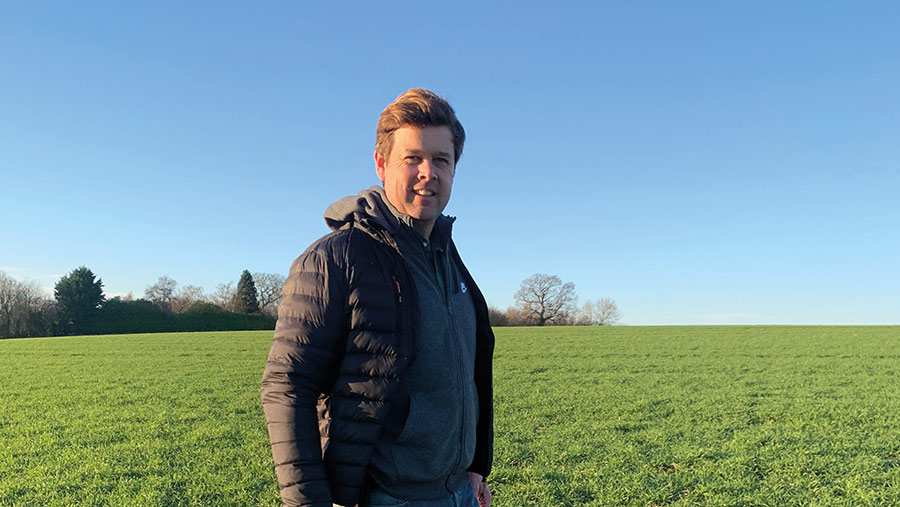 February is a good month for hedge laying and coppicing.

The seeds on the bushes have nearly all been eaten, and the sap has not started to rise yet.

We have brought back under control 1,500m of unruly hedge with our tree shear, coppiced a further 300m and laid another 300m.

All these have been close to rights of way and it has been great to engage with the public and explain what we are doing. Even the most strident have been brought around when we show them areas we did more than 10 years ago.

Chris has now finished more than 50km of hedgecutting which is about 40% of the hedges on the estate.

We will now cut the grass margins where the volunteer hedges are starting to grow and finally, spin out the ditches of debris to keep the water flowing next winter.

I am a big fan of the free concrete we get when the temperatures drop to -5.

This has allowed us to tidy up bonfires and get lime spread on the ground without damaging soils.

We have restrained from spreading early fertiliser this year due to grounds being frozen and the imminent rain, which has now arrived.

We went early last year, and I regretted it, another good learning point in a bad year.

We plan on starting the winter barley and wheats this week (weather permitting) which will receive 50kg N/ha plus sulphur.

Last week, we had our annual assured combinable crops scheme inspection. This time we had a new inspector. I was worried. But as he stepped out of the car I realised it was Ted, the Case combines demonstrator.

The issue was not Ted himself, but the fact that Chris’s dog Alfie had eaten the demonstration combine as a puppy eight years ago. Luckily, all was forgiven.