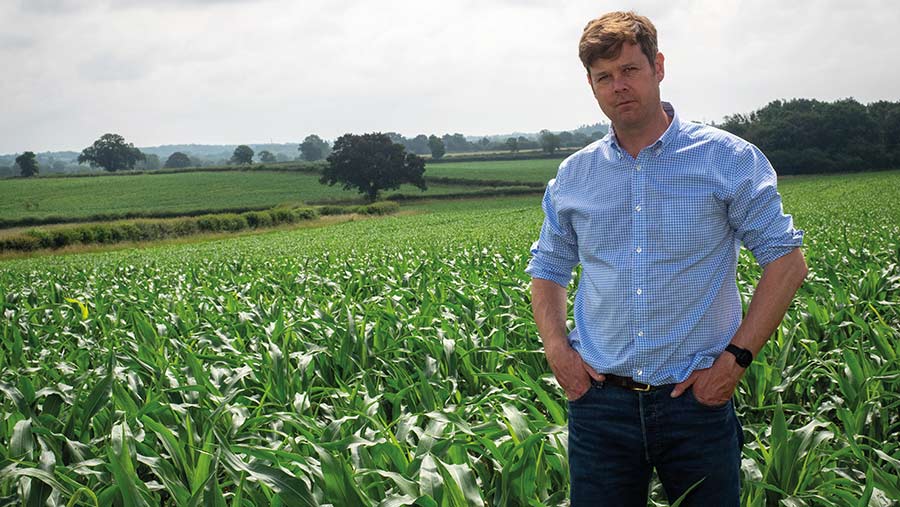 Since I wrote my previous article, we have had 85mm of rain and two major storms. We were incredibly lucky and only lost a handful of trees, but that does feel like a long time ago now.

The ground is starting to dry up and we have applied the first 50kg/ha of nitrogen plus sulphur to the crops.

We are just finishing the round-up on the land destined for spring wheat, and the post-sheep maize covers are next on the list.

Then we will be across the rye and the wheat for the final herbicides and early growth regulator applications.

Robin Aird
Arable Farmer Focus writer Robin Aird manages 1500 ha on the North Wiltshire and Gloucestershire border with a further 160ha on a contract farming agreement.  Soils vary from gravel to clay, with the majority silty clay loams. A diverse estate with residential, commercial and events enterprises. He is Basis qualified and advises on other farming businesses.
Read more articles by Robin Aird 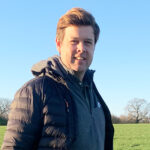 See also: How to control yellow rust in wheat without epoxiconazole

The ground after stubble turnips will get a light cultivation, before spring wheat drilling.

We were awarded a grant towards the purchase of a direct drill. It will arrive later this spring, sadly too late for the spring wheat, but the conditions would have been ideal.

The war in Ukraine has caused a massive increase in input and output costs over the past few weeks. Fuel has nearly doubled and nitrogen fertiliser costs are currently more than £2/kg.

Renewing electric contracts are eye-watering and wheat is about £250/t.

However, when you put these figures into a budget, we are making similar margins to last year.

The worry is, if the output price comes back, we could suddenly be in a very high-risk, negative margin situation.

To finish on an amusing note, I heard that my local New Holland salesperson was asked by a customer for a lift to pick up his brand-new John Deere, to which he obliged.

I think this is a notable example of playing the long game and not getting irate because you missed out on the first opportunity.