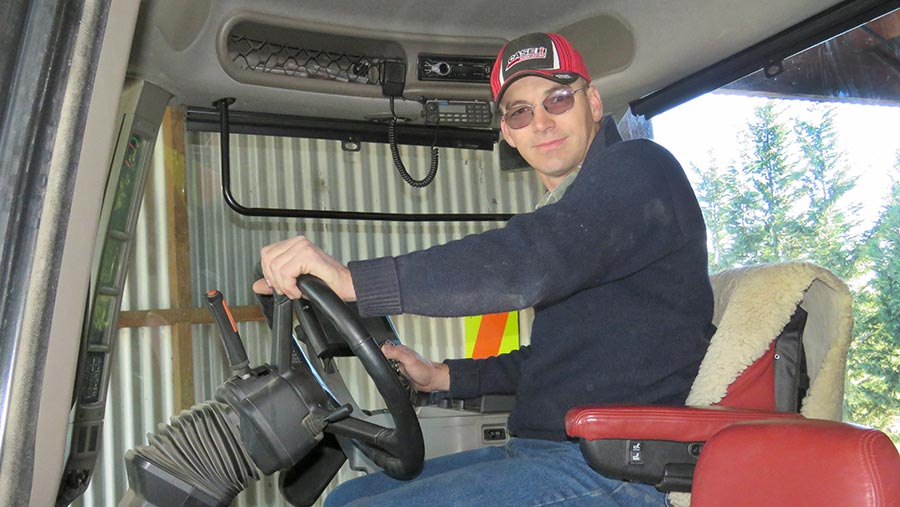 Confidence and positivity should be at high levels in the New Zealand primary sector with generally strong commodity prices; however farmer morale is at depressed levels not seen here since the mid-1980s.

It seems we are under siege from a relentless anti-farmer sentiment and significant policy changes coming from our central government.

As an industry we have already been fighting proposals to include biological methane emissions from livestock in an emissions trading scheme that would see a tax levied at a rate ranging from a mild imposition, to financially devastating at the whim of a cabinet majority of the government of the day.

It would certainly act as a sinking lid on agricultural profitability.

Less than three months after the proposal of that policy, we now face radical changes to freshwater rules that, in their draft form, go way beyond the current already tough environmental regulations we farm by.

The rules would bring an end to farming as we know it in many areas of NZ and certainly on the Canterbury Plains.

Among a whole lot of detail is a proposal for a nitrogen limit of 1mg/litre across all waterways, which is no problem for our large Alpine rivers, but below natural background levels for many of our lowland streams and spring-fed creeks.

At one-sixth of the World Health Organisation drinking water standard it will be a near impossible ask for the agricultural sector.

Policy indications are for 50-80% reductions in calculated nitrogen losses; a tough target for arable systems and virtually unachievable for dairy farmers.

New Zealand farming, particularly the dairy sector, has a background of high debt after a run-up in land values and is very vulnerable to jarring policy changes.

The brakes have been jammed on spending, and those who need to sell land can’t, and those who should be in a position to buy don’t have any confidence to do so.

For us as a family we have always had a defensive and conservative approach, so our efforts are going into getting the basics right until we can work out if that light is the end of the tunnel, or a freight train.