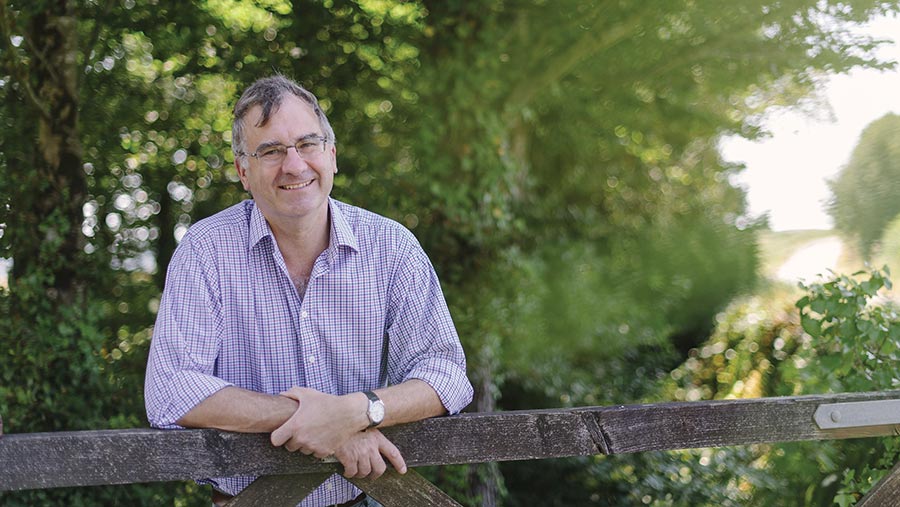 Our daffodil flower picking season has come to end. All in all, it wasn’t the disaster it could have been thanks to the combined efforts of Brexit and Covid-19.

We managed to find enough labour one way or another to pick the majority of our flowers.

It was a season where I was glad I’m not one of the larger operators with direct supermarket contracts to fill.

Those who are willing to pick our crops are in the driving seat as growers compete ever more for labour.

Two things are certain, customers must be asked and prepared to pay more for any crop where there is a significant labour input.

A shortage of willing people and an increasing minimum wage are driving this, regardless of what scale you operate at.

Second, there needs to be a solution – at least in the medium term – to enable a migrant workforce to be used. We had a grand total of four “locals”, but only one stayed the course and that wasn’t the one I would have predicted.

It wasn’t my plan to write about the weather in April, but on reflection it has been so significant, I felt I couldn’t ignore it. After last year’s dry spring, surely we wouldn’t see another one quite so soon, would we?

Our later-sown winter crops and anything drilled in the spring have suffered from the lack of moisture.

That, combined with a long period of wind from the East which gave them a battering, mean yield prospects are now to be questioned.

When digging around, it was apparent that there was moisture at depth, but shallow roots have struggled to reach it. Nitrogen uptake has been hampered by the lack of water to wash it in.

The upside is that potato planting has generally been straightforward, with steady progress into decent seed-beds.

Soil temperatures have been lower than I would have liked, but not really low enough to worry about whether to plant or not.

Lower soil temperatures have led to slow emergence, although that has not been a bad thing given the number of late frosts we have seen – something I’m not used to in this part of Cornwall.