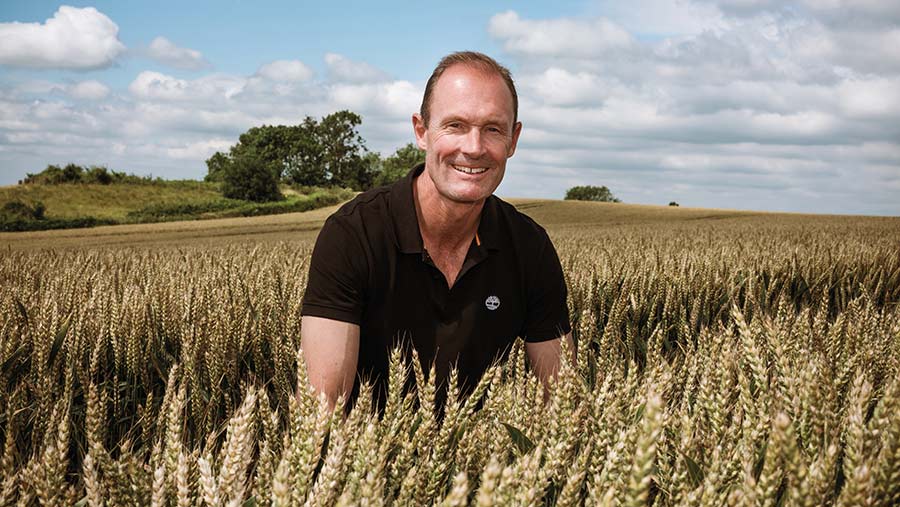 The big news is it has rained. I can now stop annoying my wife by blithering on about the Sahara. Normally, I would move straight on to moaning about something else, but reading the story of a farmer in Ukraine whose tractor was hit by a missile made me pause.

I went through a phase of delaying nitrogen applications, and it really reduced disease and increased stem strength, but unfortunately with dry springs now a yearly occurrence, that is a highly risky strategy. 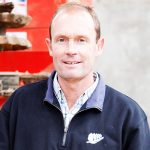 Maybe, with nitrogen prices seemingly only available for a few hours, I won’t have any to worry about next year – what a way to really annoy all your customers.

See also: Tips on how arable farms can manage risk next season

Another increasing agronomic challenge in this part of the country is ryegrass.

It seems to be working its way down from north Kent and, although we seem to be only minimally affected by it so far, I remember saying that about blackgrass once.

I recently visited some Niab trials on a badly affected farm and, although new chemistry did seem to offer some hope, it didn’t appear too far ahead of the current farm standard, and cutting fields for silage was being employed.

Ryegrass isn’t exclusive to Kent, of course, and nor is the decline in insects. A recent study involving the Kent Wildlife Trust and members of the public counting bugs splatted on their car number plates found a 60% decline compared with a similar study in 2004.

While it is not scientifically robust, too many other studies, including by Rothamsted, have reported similar findings to let the message be ignored.

Our wellbeing is obviously completely intertwined with that of insects and I have spent the past 15 years hardly ever spraying insecticides, using resistant varieties and creating habitats to try to help.

Yes, there is no doubt it has cost me at times, but in the long term it’s surely got to be the right thing to do.