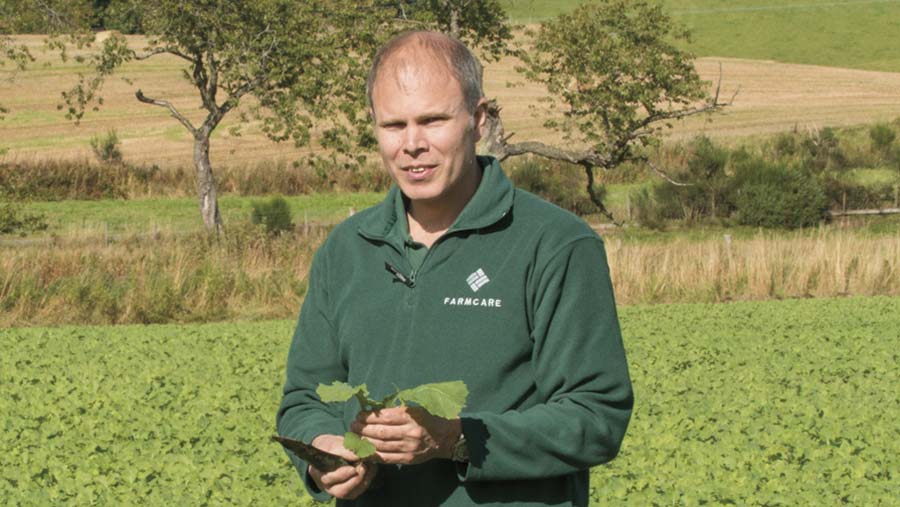 By the time that you read this, Article 50 will have been triggered and we now also know that we are heading for a period of further challenge and uncertainty brought about by calls for a second Scottish independence referendum.

Despite polls showing that only a minority of the Scottish population favour another referendum, the SNP are determined to push this issue rather than get on with their actual job of running the country, as they were elected to do.

There are real issues currently affecting healthcare, education and, of particular significance to the rural sector, the implementation of BPS, which has been a costly and still ongoing fiasco.

A continued focus on independence gives no confidence that this situation will improve and provides little incentive for businesses to invest in Scotland or the rural sector.

Meanwhile, the weather keeps tempting us that spring might be here but after a warm day or two, colder conditions return. The other day I passed a road sign warning of ice and snow!

On the whole winter crops look well, with oilseed rape that has had its first application of nitrogen plus sulphur and potash starting to grow and winter barley starting to green up.

By the time that the ground dries and warms up enough for spring barley drilling we should have been round all of the winter crop and grass with fertiliser to keep them growing while we are busy drilling.

The sprayer has had its annual service and MoT, so it is now ready for the busy spring season – it is usually in action whenever there is a spray day.

Calving is in the countdown stage, with 10 cows left to go. Bulls have been checked for fertility and have had their feet trimmed ahead of the breeding season, which starts again at the beginning of April.

It is frightening to think that when we sell the calves born as a result we could be out of the EU, possibly out of the UK, and with a yet-to-be-determined currency. Hopefully there will still be a demand for a quality product.