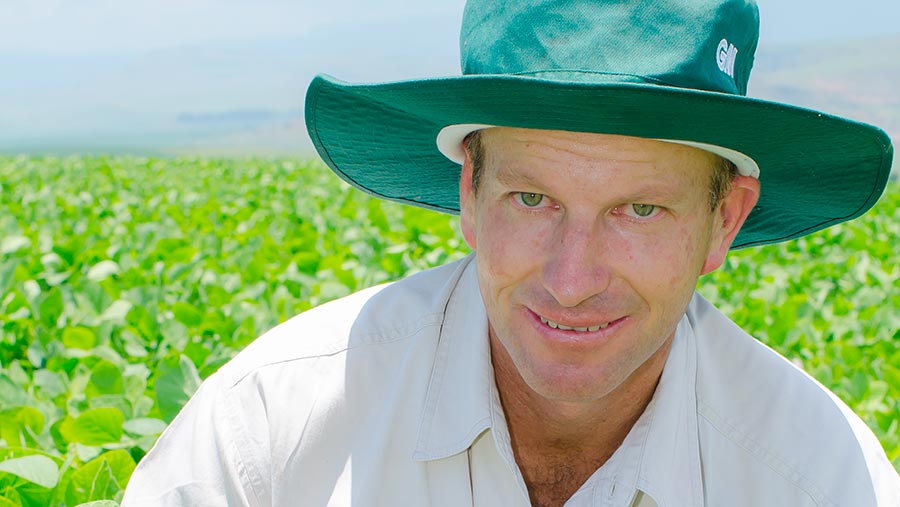 On the back of this unemployment release, our president, Cyril Ramaphosa, announced his government is pressing ahead with plans to expropriate private property without compensation to “unlock economic growth”. The mind boggles.

“Private property” is a very broad term. It includes my farm, your car, someone’s bank account, as well as the whole bank.

What is even more perplexing is that our neighbour Zimbabwe did this a few years ago with devastating economic consequences, with the result that many Zimbabweans now live in South Africa.

This has opened up much public debate, with farmers being vehemently against such policy. Which got me thinking.

Many of these farmers till their soil and when it rains, much of this freshly tilled soil washes away – or maybe one could say that it is expropriated without compensation.

In 2015 we experienced a bad drought – there are photographs of dust storms that resemble photos taken in the Oklahoma dust bowl of the 1930s. This dust is the topsoil – the good stuff. It was through poor management that it blew away, or shall we say it was expropriated without compensation.

No-till, together with multispecies cover crops, are the first steps to improve soil carbon. By leaving cover, or armour, on the soil, one significantly reduces the effect the elements have on it.

This cover improves infiltration and reduces evaporation and the organic matter in the soil holds moisture like a sponge.

Maybe your soil in the UK isn’t as sandy, your rainfall events are light and wind erosion isn’t a problem. By turning the soil, you introduce oxygen, which gives your soil microbes a boost.

They go into high gear, feeding on your soil organic matter, releasing carbon dioxide into the atmosphere. Not only is this loss of carbon to the atmosphere an environmental problem, but it also makes you more vulnerable to drought events.

By tilling your land, you too are subjecting yourselves to expropriation without compensation of your carbon, and income.