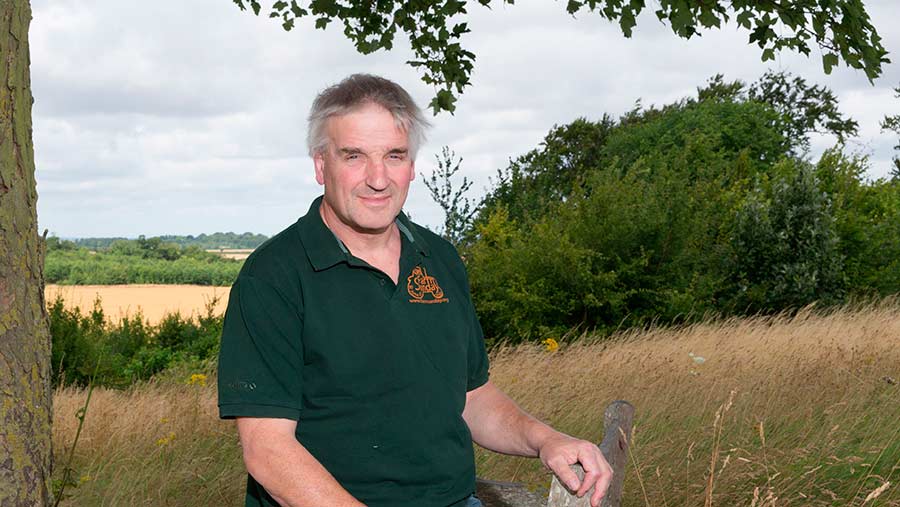 The Rural Payments Agency finally met one of its targets – to get 90% of 2016 payments out of the door by the last day of that calendar year. With that achieved, a month later its CEO was riding off into the sunset.

What is now exasperating farmers is the woeful performance of Natural England. Even with a much reduced level of applications compared to the former HLS/ELS schemes it is struggling to administer its current countryside stewardship schemes.

In fact at the moment it is grappling with three years at one time. For those with a scheme that started on 1 January 2016, payments have been late and despite many promises are still not forthcoming.

For those of us who applied for a scheme to start on 1 January 2017, we still wait to hear if we have been successful and, apart from a “keep the faith” letter received last December, have heard nothing.

Assurances that if we eventually are offered a scheme it will be backdated to 1 January aren’t very helpful if your scheme includes a lot of tree and hedge planting.

In fact in our own case, due to the time of year and the very dry winter we have been having, we have pushed on with hedge planting on an “at our own risk” basis hoping that we will be successful with our application, rather than planting too late or having to delay for another season.

On top of all this, Natural England is having to start planning for its schemes that are due to start on 1 January 2018.

First it has to secure a budget from UK Treasury, which hasn’t been forthcoming yet, then decide when the application window will open and close.

At the end of last year we were very honoured to receive the Farming and Wildlife Eastern Group’s Conservation Award for 2016, following a visit from its judges during the summer months.

The group continues to thrive and has helped us with our stewardship applications, on farm advice and helping us and others to become LEAF (Linking Environment And Farming) accredited.

While planning for a post-Brexit farming system greatly exercises my mind at the moment and will continue to do so over the coming months, sourcing staff to carry out arable and livestock tasks on the farm continues to become what I consider to be farming’s number one issue.

Brexit and its attendant uncertainty will make farming seem a less attractive career for those in and those considering joining the industry, while it has already had an effect on the availability of eastern European staff.