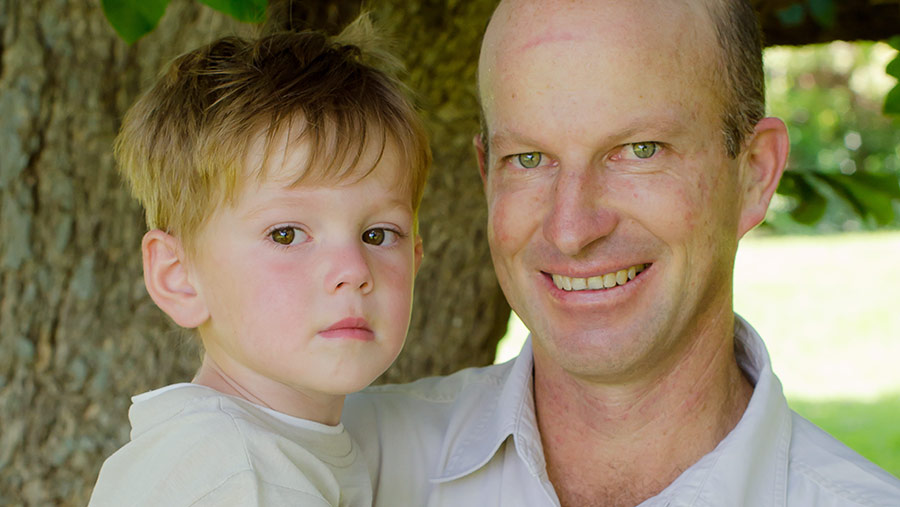 I recently read in Farmers Weekly about how Jeremy Clarkson is dismayed about all the red tape involved in farming.

He is shocked at how some bureaucrat is deemed to be a better custodian of his own land than he is.

Well in South Africa we have “Expropriation Without Compensation” hanging over us.

Yes, you read right: parliament recently voted in favour of expropriating with nil compensation of property in South Africa.

This means the government can now start the process to change the constitution in this regard.

The document also mentions a land tax, which implies some kind of rent for this land.

The mind boggles. In a nutshell, the idea is that some government official will first decide whether I can farm on my farm or not.

Then, if I am allowed to farm, he will decide what I can farm and how I must farm it.

Bearing in mind that the World Economic Forum recently ranked our education system 137th out of 139 countries surveyed, I wouldn’t be too enthusiastic on the competency of my “administrator”.

Currently, as owner of my farm, I implement farming practices such as no-till and cover crops that have both short-term and long-term benefits.

I recognise that if my son wants to farm on this land, I have to be profitable today but do so in such a way that this land will still be profitable in the future.

Hopefully he can get it in a better condition than it is in today. I believe that the best custodian of land is the owner of that land.