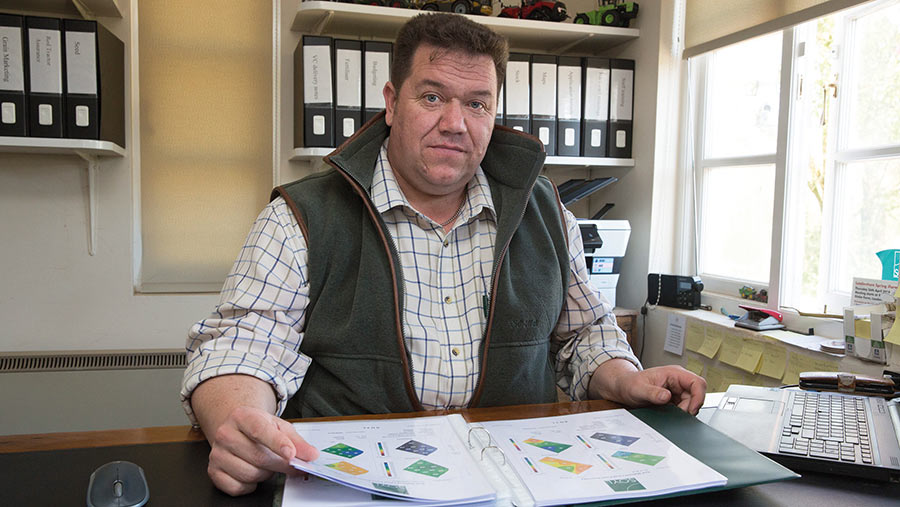 At the time of writing we have completed our autumn drilling campaign and on the whole everything has gone reasonably well.

Seedbeds are good quality and all pre-emergence herbicides have been applied.

Having not drilled all our autumn crops in both 2020 and 2019 due to the weather I was feeling pretty smug with myself and gave the whole team the weekend off to relax.

See also: How a Cornish arable farm aims to be net zero in five years 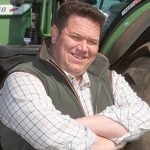 However, when we returned to work on Monday morning we were under attack, pretty much all our first wheat and a good proportion of our second wheat was being grazed by slugs.

For the past three years, we have not used a single pellet so the severity of the infestation came as quite a shock. Anyway, ferric phosphate was applied and, hopefully, no re-drilling will be necessary.

Now, I’m not usually out spoken about politics. But, like most I have my opinions and if pushed I can be heard occasionally muttering:

“If the front bench were made up of farmers we’d have it all sorted in no time.”

This may well be said in guest but in reality we really couldn’t do a worse job.

I couldn’t believe it when I read our secretary for trade suggesting importing lamb from the other side of the world wouldn’t conflict with British farmers as our lamb was seasonal- without mentioning the carbon impact!

What’s more, we have lost so many ag products due to the potential pollution of our water courses but yet the government are allowing raw sewage to enter a large number of water courses in the south.

Even the prime minister himself looked woefully inept last month when interviewed by Andrew Marr over the lack of pig slaughtermen.

The list could go on and on so Prime minister Johnson I’m afraid you’ve lost my vote next time round. However, who to vote for instead may be an even bigger headache!?

As a final note it occurred to me that if I resold my nitrogen fertiliser that I bought in late summer I would make more profit than farming here made in the last three years.

The world has gone bonkers.