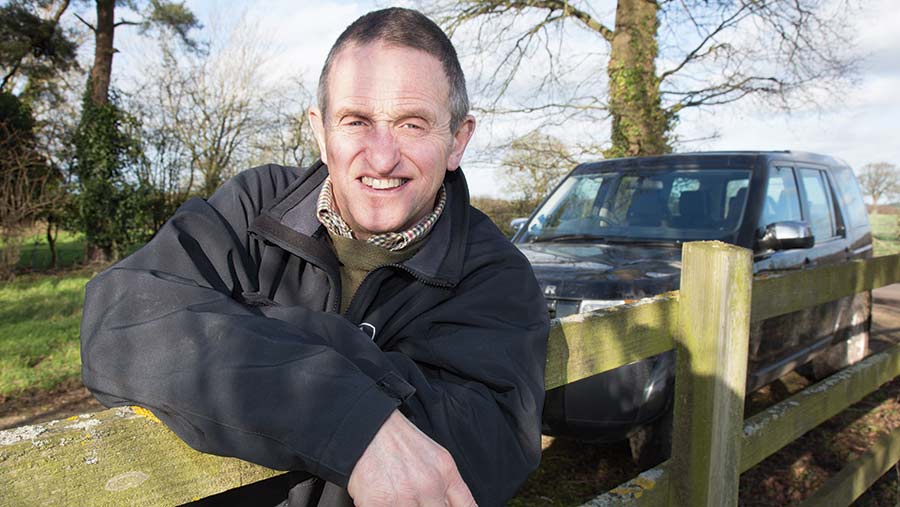 Like most arable farms, we have our fair share of pests. Slugs are never really a big problem, with no more than a couple of hundred kilogrammes of pellets used annually.

However, pigeons are a huge problem, as mentioned here on numerous occasions, and rabbits also are a pain in certain areas.

Moving up the league of pests are deer, which are becoming much more of an issue with herds of anything up to 80 grazing on the crops. They also do a great deal of damage trampling the fields before harvest.

Although most of the above have some control options, one pest that is on the rise – and seems to have no means of control – is the two-legged pest. A recent example was a fly-tipper dumping his load in the gateway opposite the farm entrance.

We even got the perpetrator on CCTV from one of the yard cameras. The boys in blue were summoned, and they finally turned up a week later to look at the video footage and went away with a copy.

The fly-tipping officer from South Oxfordshire Council also came and spent an hour sorting through the rubbish, returning two days later with a local councillor. On departure, he said he wasn’t that hopeful. (While all these visits were going on, our neighbour also had a visit from the fly-tippers.)

What is really annoying is that we then had to foot the bill to clear it all away. If it gets tipped on the highway side of the hedge, however, the council will collect it.

I think that as it has caused the problem by charging for tipping, the council should be forced by law to clear up any rubbish, no matter whose land it is on.

Last year’s trial, in conjunction with Soyl, looking at variable plant growth regulators and fungicide at T0 timing in wheat, gave an increase of 0.4t/ha over a blanket application. So we will repeat the same trial again this year, using satellite images to identify areas to vary. By the time you read this, it should have been completed.