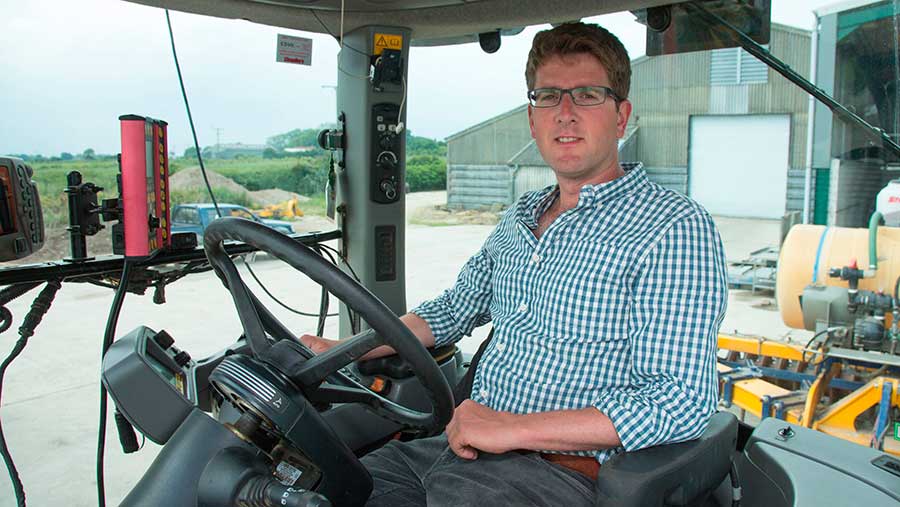 It is in times of uncertainty that we should all pull together to support the greater good.

This is why I am irritated that the NFU has intimated it will work with all its “partners” in trying to create an agricultural policy with which to lobby the government – but it is excluding the Country Land and Business Association (CLA).

I am unsure quite why this should be, but it more than likely has something to do with the preconceived idea that the average CLA member has more barrels in their surname than the average NFU member has on his/her gun.

Whether this policy – to be formulated after extensive consultation with all its members – will usher in a new golden age for UK agriculture, or be the first shot in its departure from the national scene, will only be revealed with hindsight in 20 years’ time.

We should view it as an opportunity, and not waste it on petty feuds and squabbles. We need to present a unified image of the industry in a business-like manner.

This will unfortunately mean some short-term suffering for some – possibly many – but like a phoenix we will rise from the ashes (but probably not those created by stubble burning).

With new opportunities in mind, I ventured out of the parish all the way to Hertfordshire to a farmer-organised no-till conference called “Groundswell”.

I normally judge an arable event on the ratio of new Land Rover-badged vehicles to worthwhile content. As one goes up, the other goes down.

Despite a smattering of Britain’s finest engineering it was a fascinating day, provoking far too many thoughts in my already scrambled brain while I retreated to the safety of the Fen on the way home.

Who knew that an earthworm could grow metres long, or that a pair of cotton boxer shorts could be reduced to a few shreds in a matter of months courtesy of the life generated by healthy soils.

These undercrackers are evidently made of stern stuff, yet they are not as durable as the five pairs of rugby socks I have worn for work since 1998, which have now at last developed holes.

It is more emotional than watching Olympian Louis Smith in the gymnastics!