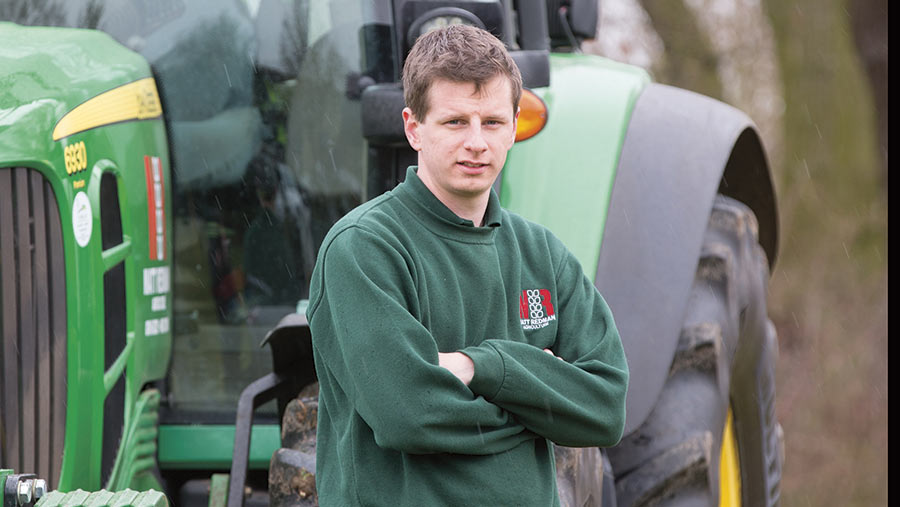 The end of February spoilt us with dry weather and tricked us into a false start. This was soon followed by rain and any hope of an early spring has almost been washed away.

A delayed start to spring work gives us all some extra time to write to our MPs and MEPs about glyphosate, and why it is important that science takes the lead – maybe have a cup of coffee and some burnt toast while you do it.

Ask someone what it was like to farm before they had the glyphosate option and the problems with weeds we hardly think about now such as twitch/couch grass.

Think about how the loss of glyphosate would affect your business, not only in terms of food production, but the environmental work too.

Tell your MP/MEP these issues, and also tell them about all of the methods of good practice that are actively used, how it is applied safely through the use of operator training and continued professional development, nozzle technology, Basis-qualified advisers, harvest intervals, maximum dose rates and so on.

It is important that as an industry we get behind the various campaigns to protect this vital, safe chemical active and do not let idealists and those with alternative agendas influence the black-and-white science from around the world that says glyphosate is safe.

When an MEP receives 800 emails in a day asking them to support better welfare for rabbits – as MEP Vicky Ford claimed on Twitter last week – it gives perspective to what the farming industry is up against when it comes to lobbying.

It’s a numbers game and doing nothing, hoping that someone else will step up and say something for you, is not going to work.

Once you have finished your burnt toast and coffee, clicked send on the email and realised it’s still raining, take a minute to think how you can improve safety at work (and actually do it). With 14 deaths on farms already this year, 10 of those in February alone, the industry needs to do something fast.

On a more positive note, crops have all woken up and started growing – where there is oilseed rape locally it has started stem extension and looks well.

Winter barley is starting to look hungry, so that will be the first priority for some nitrogen as soon as land will travel, closely followed by second wheats.

Fingers crossed for a kind spring – and a safe one.