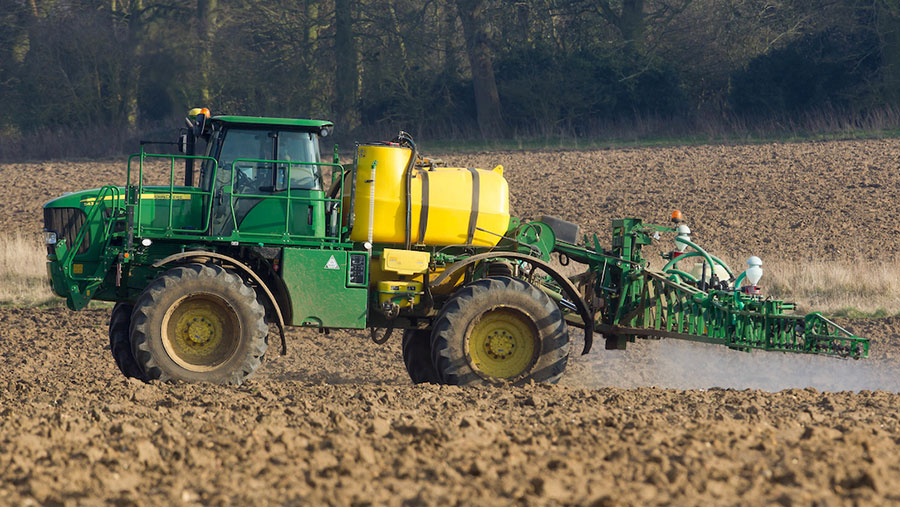 The future of glyphosate has been thrown into fresh doubt, with the EU Commission saying it will only relicense the weedkiller if a clear majority of member states signal their approval.

Until now, member states have been split on the issue, as concerns linger about the product’s safety for humans.

As a result, the EU Commission had to issue a new licence last year under its own volition, though this was just for 18 months rather than the full 15 years anticipated.

But speaking in Brussels on Monday (17 July), EU health commissioner Vytenis Andriukaitis said it was time member states took responsibility and decided one way or the other.

“While I have no reason to doubt that this substance is safe, and therefore we will propose the renewal for 10 years, I wanted to make clear that the commission has no intention to reapprove this substance without the support of a qualified majority of member states,” he said.

A qualified majority requires that at least 16 of 28 member states, representing more than 65% of the EU’s population, vote in favour – something that has not been possible in the recent past with France and Germany both abstaining in the votes on glyphosate.

The current licence for glyphosate expires at the end of the year.

Member state experts meeting in the standing committee for plants, animals, food and feed are due to debate the commission’s new proposal for a 10-year licence extension on Wednesday (19 July).

They will be armed with fresh evidence from the European Chemicals Agency, which in March rejected all claims that glyphosate is linked to cancer.

No vote is expected this week, but crop protection companies are concerned by the “worrying shift” in the commission’s thinking, as indicated by Mr Andriukaitis’s comments.

“Substances should be approved based on science,” said Graeme Taylor of the European Crop Protection Association.

“I recognise the frustrations felt by the commission when some member states politically choose to hide behind them on unpopular or difficult decisions.

“But the commission has a responsibility to science- and evidence-based decision making to stand by its own proposal, where member states cannot come to a decision.”

The EU Commission is trying to change the voting process on issues such as glyphosate and GM crops, to increase transparency and disregard abstentions, in the hope this will lead to clearer decisions.