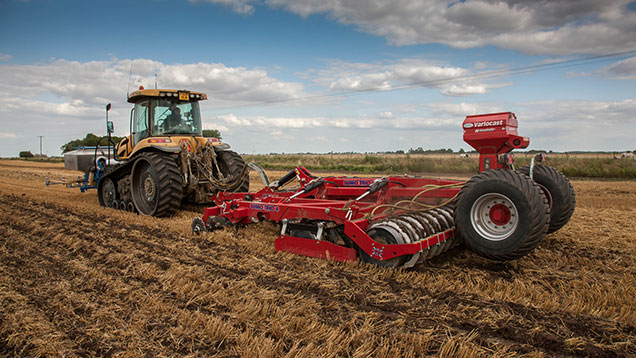 About half of oilseed rape crops grown in the UK are restored hybrid types, but to get the most out of them requires an understanding of how they differ from conventional types.

A new Farmers Weekly Academy aims to help farmers brush up on their knowledge of hybrid oilseed rape varieties and learn how to maximise yields.

Agrii seed technical manager David leaper outlines how hybrids are produced, the benefits over conventional types such as greater vigour, as well as how to grow them for yield.

Mr Leaper highlights that seed rates are typically 20% lower than for conventional varieties, which compensates for their higher seed production cost.

“The extra vigour of fast-developing hybrids can help to reduce the effect of poor conditions at establishment, pigeon damage and flea beetle attack.”