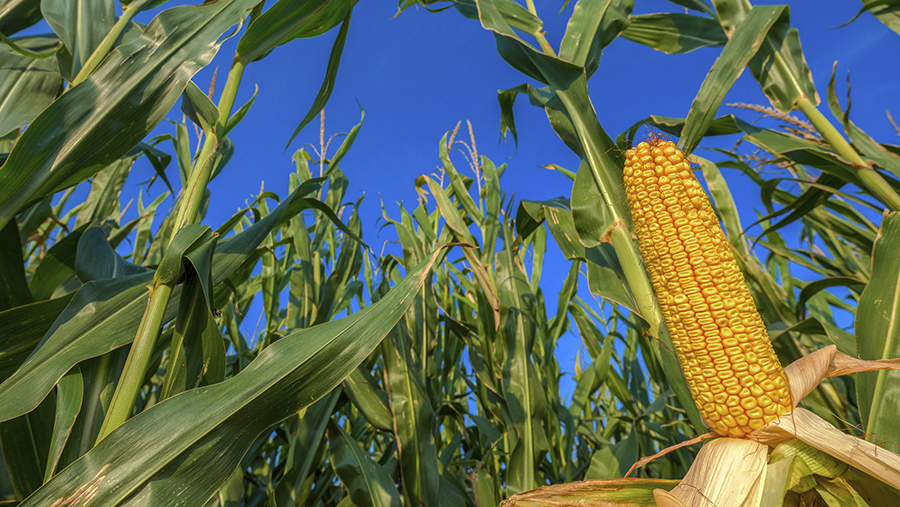 Moves to facilitate the development of gene editing once the UK is free from EU regulation at the end of the year will provide a real boost to researchers and farmers, says the British Society of Plant Breeders (BSPB).

The government is due to launch a consultation on the subject in the next few weeks, but recent comments from Defra secretary George Eustice suggest he is keen to encourage such new breeding techniques (NBT).

See also: Time to give the green light to gene editing

In a recent discussion with NFU president Minette Batters, Mr Eustice said that, when it came to conventional genetic modification (GM) – taking a gene from one plant or animal and putting it into another plant of an entirely different genus – there were still ethical and food safety concerns.

“We probably wouldn’t change the EU rules that are already there, although we would make them work in a more effective way that doesn’t allow politics to get in the way of scientific judgements,” he said.

But Mr Eustice added the government was much more supportive of gene editing.

The European Court of Justice (ECJ) made an “error of judgement” in saying that gene editing – for example, taking a gene from one strain of wheat and putting it into another strain of wheat – should be treated the same as GM.

“That is a very different order of things and it needs to be recognised as such,” he said.

“There may need to be some kind of regulatory process, but it should be much more permissive and proportionate, because a lot of these technologies will enable us to reduce our reliance on pesticides.”

Sam Brooke, BSPB chief executive, welcomed the comments, as well as the government’s commitment to hold a consultation, which is expected soon.

Investment in gene editing to achieve more productive, sustainable and useful crops had been stifled by the 2018 ECJ ruling that treats all NBTs the same as GM, she said.

This was borne out by a recent survey of 62 plant breeding companies in Europe by EU body Euroseeds, which found that 44% of smaller companies and 33% of larger ones had stopped or cut back on NBT research since the ECJ ruling.

Yet there was strong interest among plant breeding companies of all sizes in using new precision breeding tools, such as gene editing, to enhance the speed and accuracy of their breeding programmes, said Ms Brooke.

NBTs could lead to improved crop quality and performance, better nutrition, climate resilience and the development of plant-based sources of industrial materials.

“Advances such as these are urgently needed for crop production to meet society’s future expectations in terms of climate change, healthier diets and more sustainable approaches to providing a secure supply of safe, affordable food,” she said.

If the UK moves to deregulate gene editing after the Brexit transition period, this would enable many smaller companies and institutions to get in on the act, as well as putting the UK plant breeding sector on the same footing as most other parts of the world.